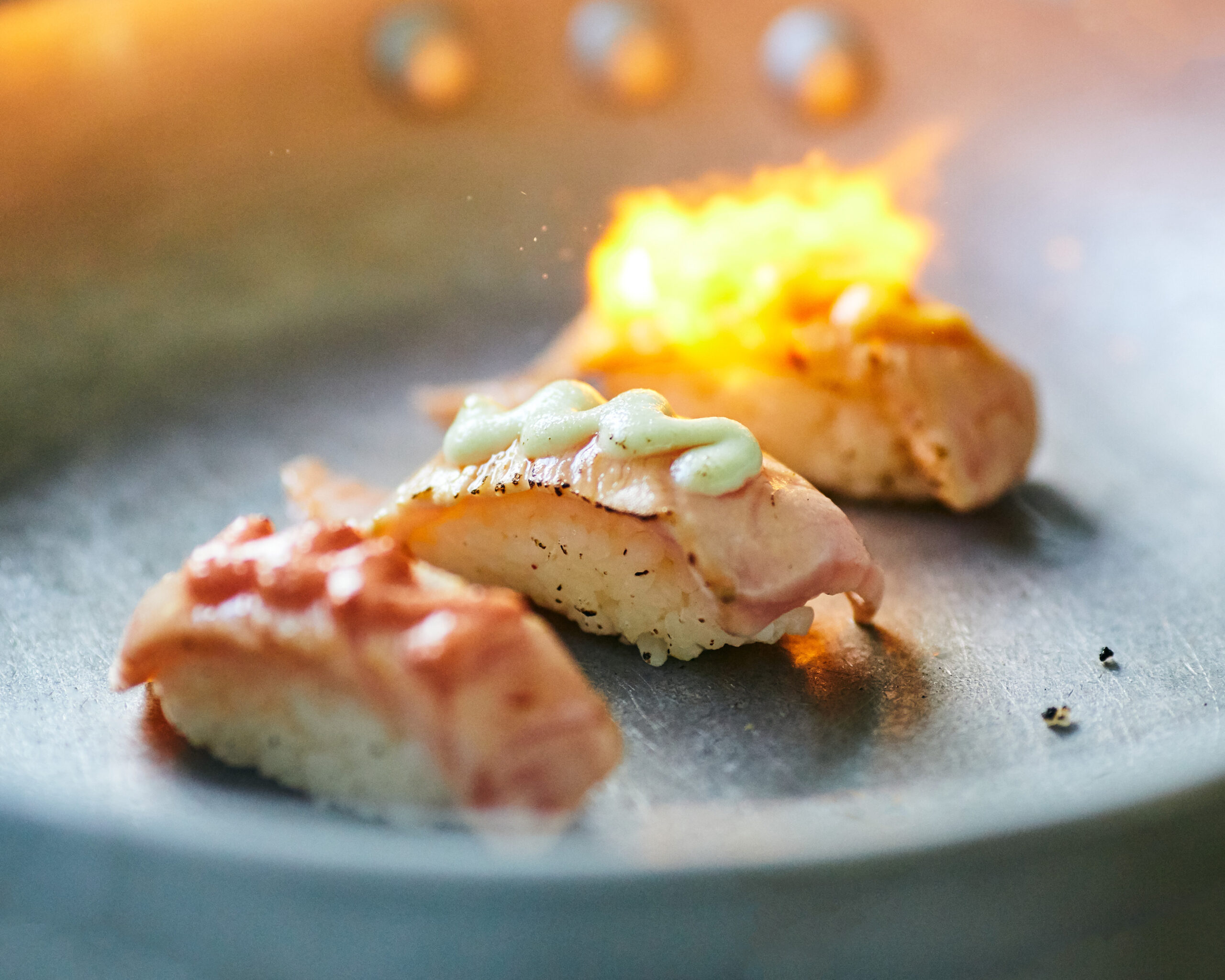 It might come as a surprise that I’m also a relatively competent food photographer.
Let’s not worry about the ‘how’, we’ll save that for later posts.

Because of my background in advertising, I understand that ego never helps in food photography.
Especially within the hospitality industry.
For example, the non-existence of a brief – I’ll get a list of 12 dishes, only to be expanded to 24.
Or how a new marketing manager means a new process because territories have to be marked.
Or how the clients have a pool of photographers they use. Different style, different use, different budget.
Sometimes, you’re the food stylist, the project manager, the art director and retoucher. But you can’t say that, because, politics.

Last year, a client called me – they’ve engaged a new design agency to launch a new product and the agency insisted on their own photographer.
Since my photographs basically built their brand, he sounded apologetic.
To have no hard feelings is hard, but I said it’s a good experience.
Maybe the other photographer could bring something new to the (sorry) table.

Last month, the same client called me back for a shoot.
To be honest, I was surprised. I knew they were expanding rapidly and the agency route would really help the franchise.

I asked them how did the last shoot go.
Great, they said. Perfect.

Then there’s a mental pause.
If it’s perfect, why me now?

I asked for some samples as a reference and they sent me the finished campaign.

Air. I sucked air through my teeth.
They were exactly as described. Perfect.
Much better than my work for sure.

Again, the mental itch – why not stick with them?

My wife saw the photos, and she just said ‘those are good photos, but the focus is not on the food. I don’t feel like eating them. The colour is offputting.’
And she walked away.

I’ve been looking at the photographs from a photographer’s point of view.
How the herbs are perfectly placed. How the cutlery matches the backdrop. How the sauces made perfect swirl. How there’s enough negative space for the plate to ‘breathe’.

But a customer such as my wife (who is always smarter than you) does not care.
What is the product? Do I want to consume said product?

So during our shoot last week, I leaned in and asked for their experience.
One of the branch managers said it was extravagant – lights, props, they had five people for every single shot.
It took them up to half an hour to style a shot.
He was not allowed to be near the table. All that was requested from him was a signature.
A signature to prove that the client approved of the shot and the agency was not at fault if anything happened after.
“Come to think of it, ” he said, “it was pretty cold.”
And then he continued making the rice dish for our shoot.

Agencies, be it design or advertising are so engrossed in the ‘process’, that sometimes, I think, they’d forgotten about the most important thing.
Not the client, because the client comes to you for your expertise.
But the product.
What are we helping the client to sell?

Maybe, in this case, the client hired a jackhammer for a tap leak.
The agency could be a ‘big idea/branding’ agency while the client needed something more ‘point of sale’.
Yet I’m sure a ‘full-service agency’ should be able to figure that out in seconds.
Maybe we could’ve worked together. You know, combining what the client liked about my work and their expertise.
Instead of a wham bam thank you ma’am.

I think this translates to wedding photography as well.
What are we documenting on the big day?

Is it two people holding a smoke bomb in an alley? Alone on a parking lot rooftop?
The bride’s side profile contouring the groom’s front profile?
The bride’s silhouette overlapping with a forest?
The couple standing next to Yosemite? A train track?

Do we shoot every couple with a 10-hour package with a signature album with a second shooter plus travel fee at $X per km outside the metropolitan area?

When I’m not shooting weddings.