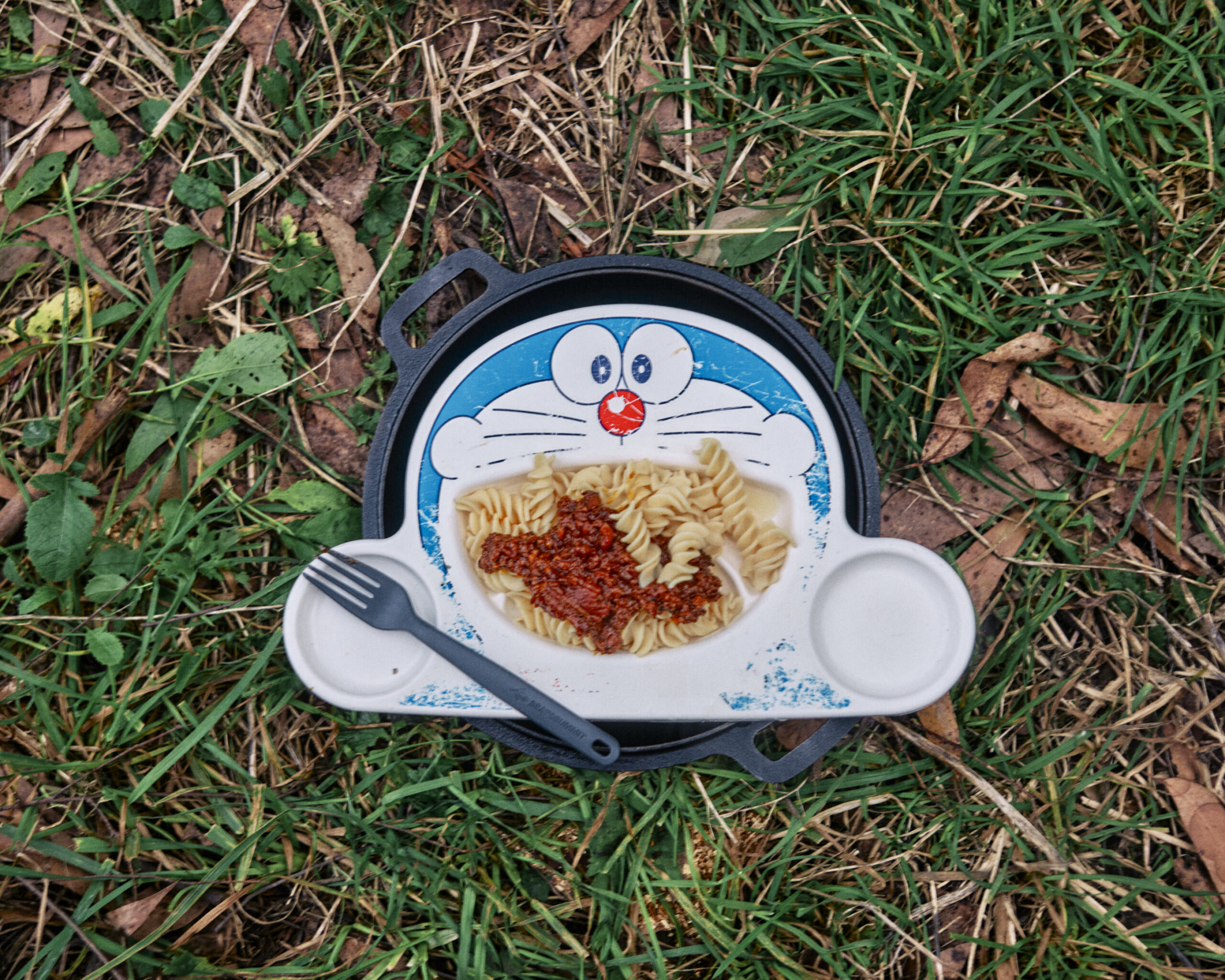 Our Easter weekend camping trip did not start well.
Someone else took our campsites at Lake Elizabeth.
Parks Victoria double booked, they said. It happened to the other campers, they said.
I thought they were lying, but due to the public holiday and the lack of phone reception, we could not prove it.
I mean, what were we supposed to do, go to the police and demand them to kick two families out of a national park and then pretend it did not happen?

We left and found another public site near Stevenson’s Fall, a 15-minute drive away.

The site was bigger, more secluded, and we had private access to a river and a private backyard for … bush wees.

It’s camping, and you gotta always be ready for everything during camping. 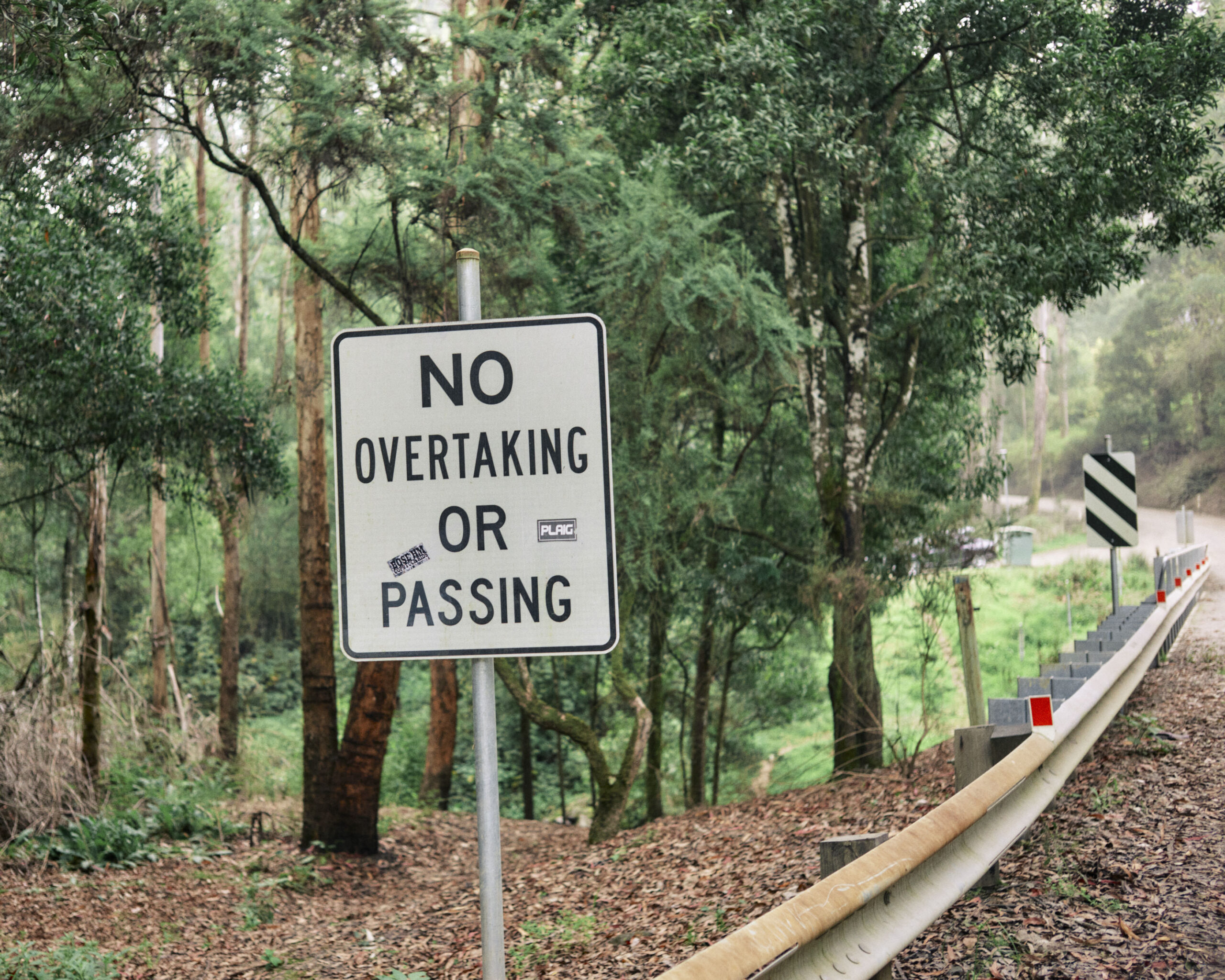 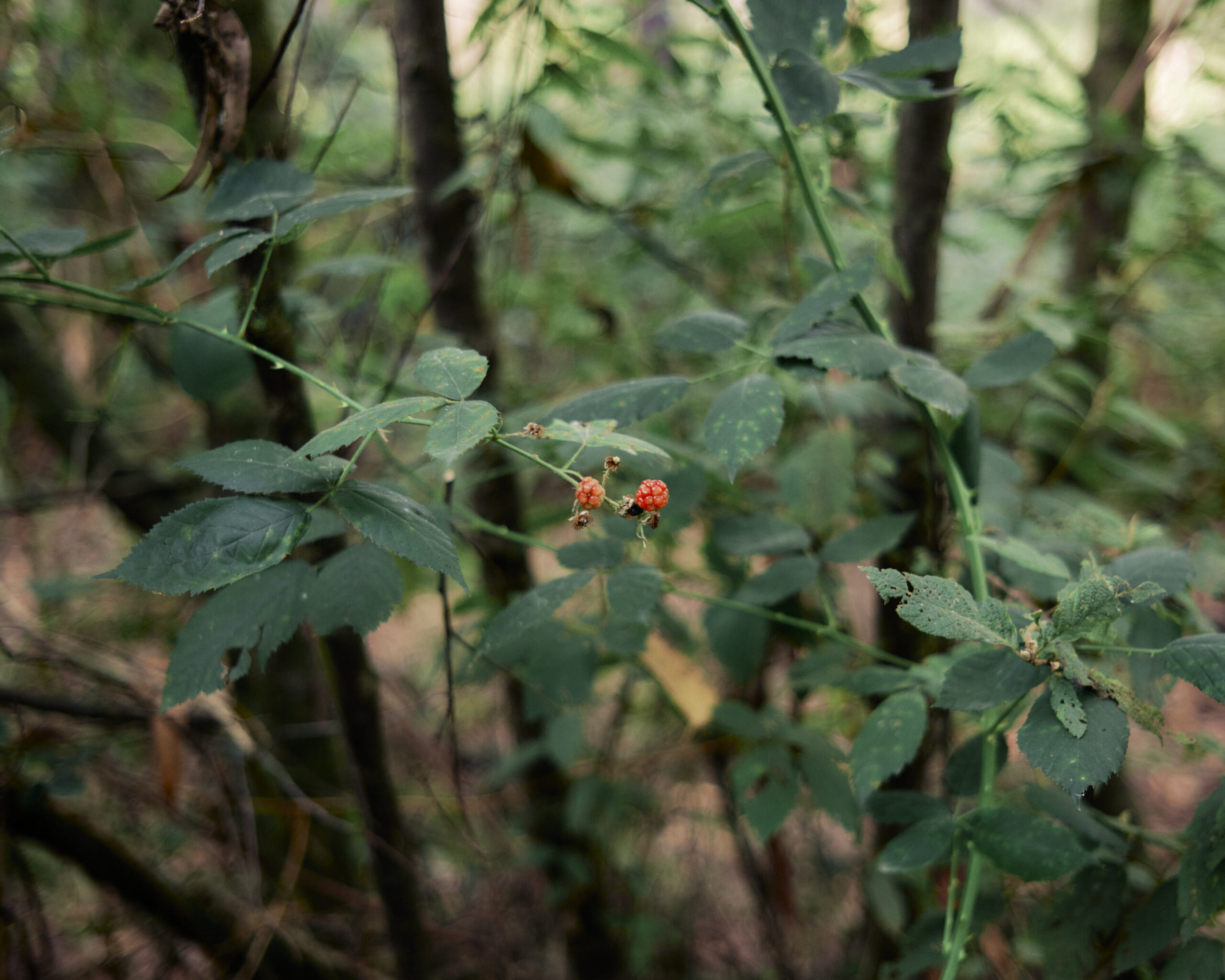 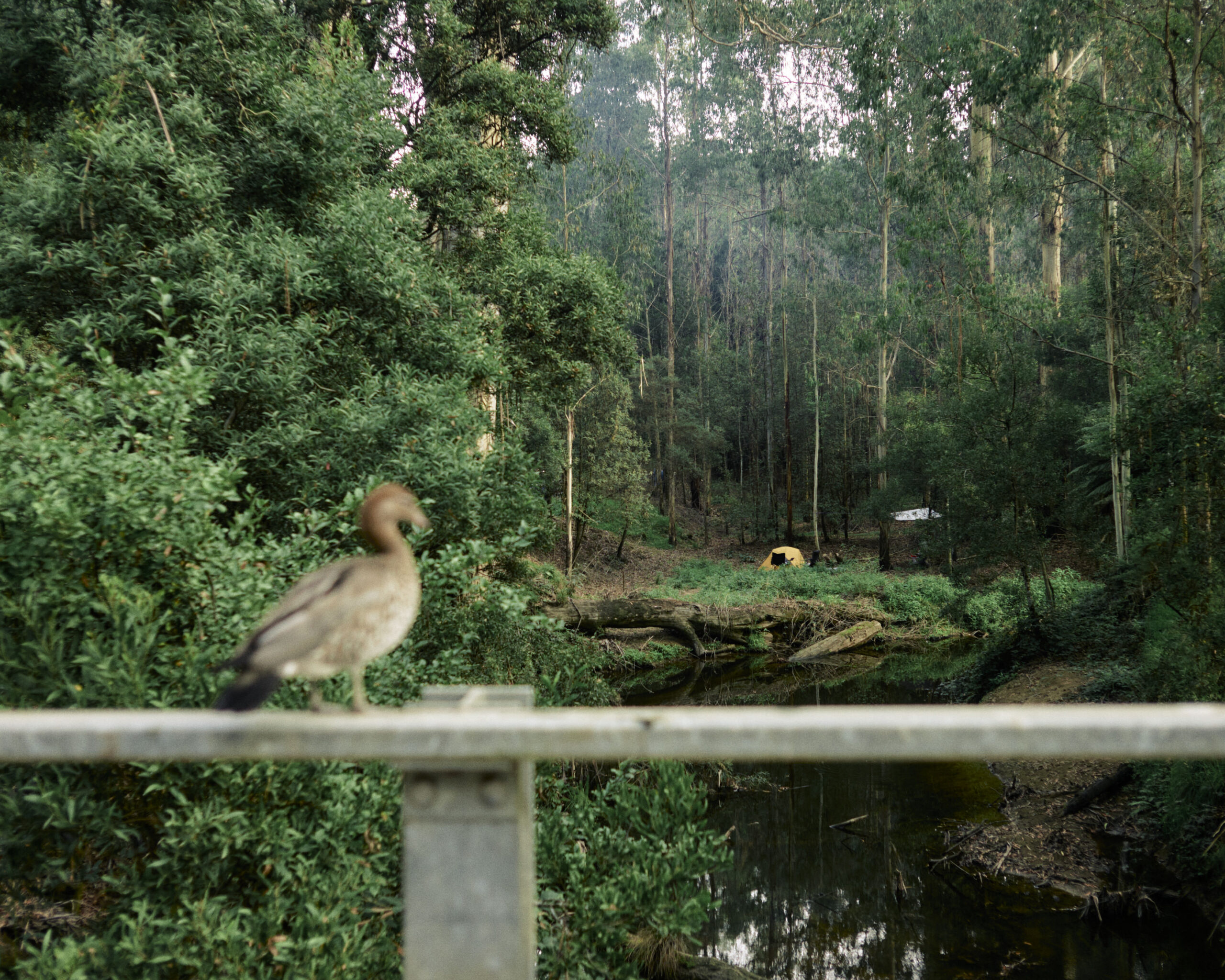 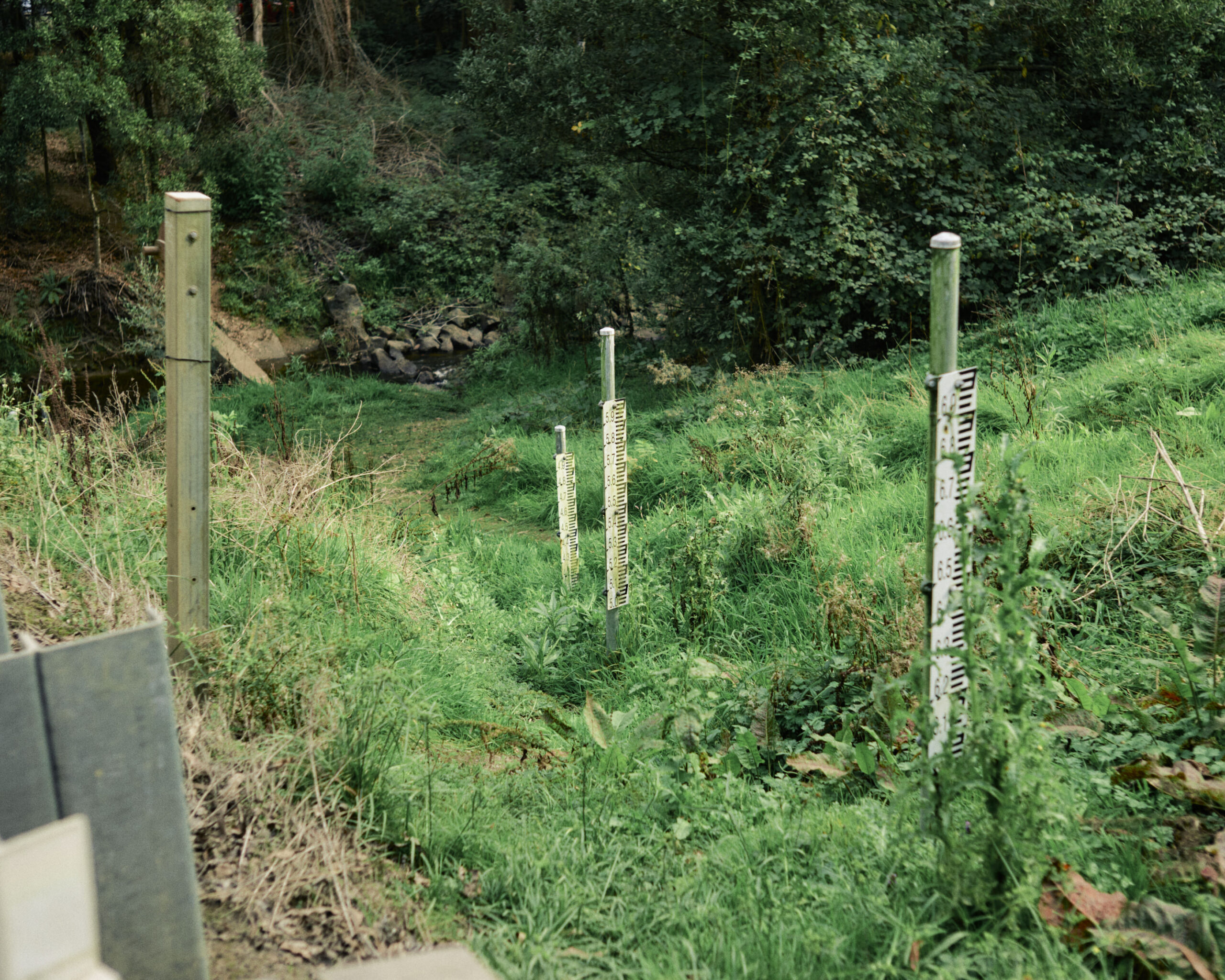 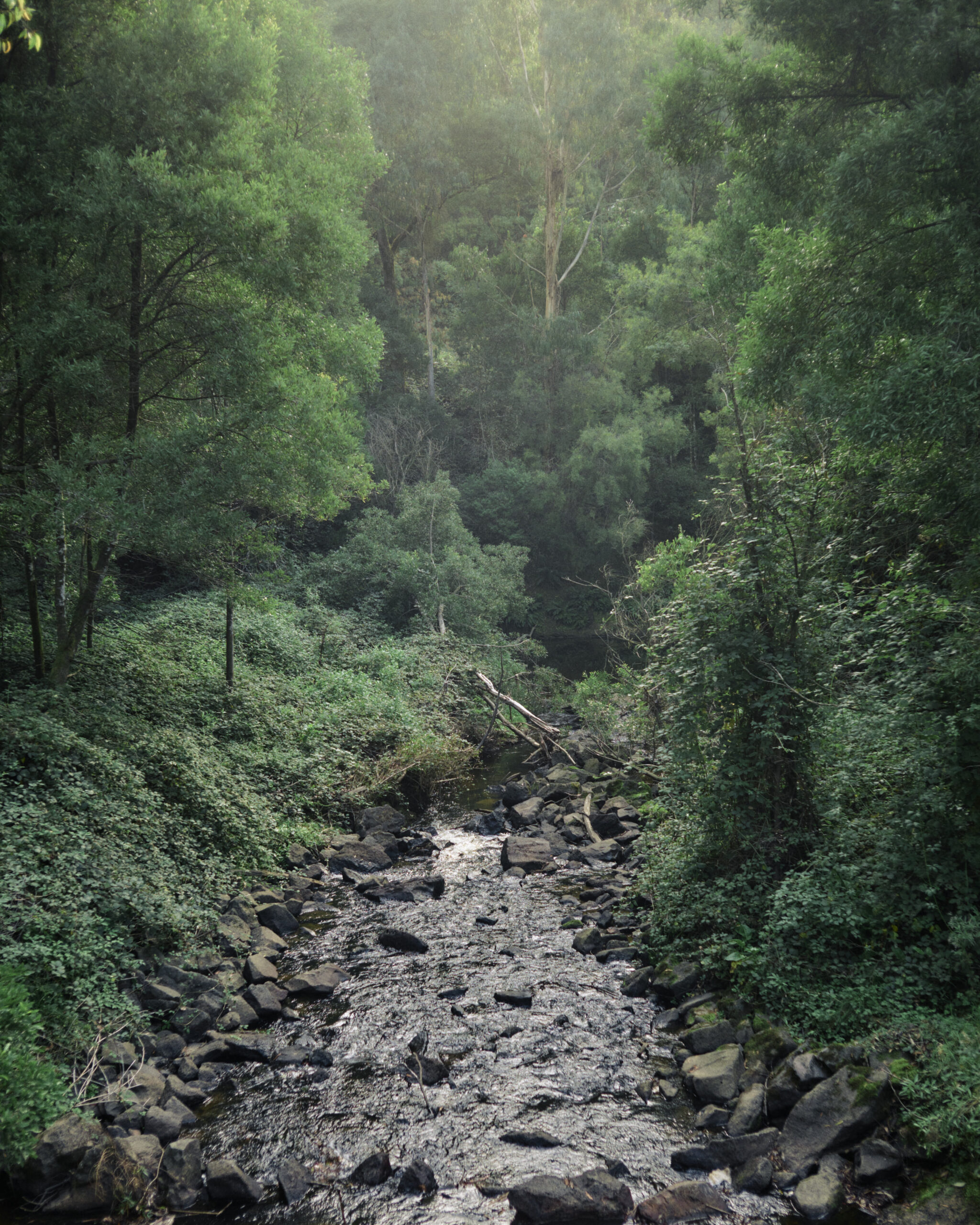 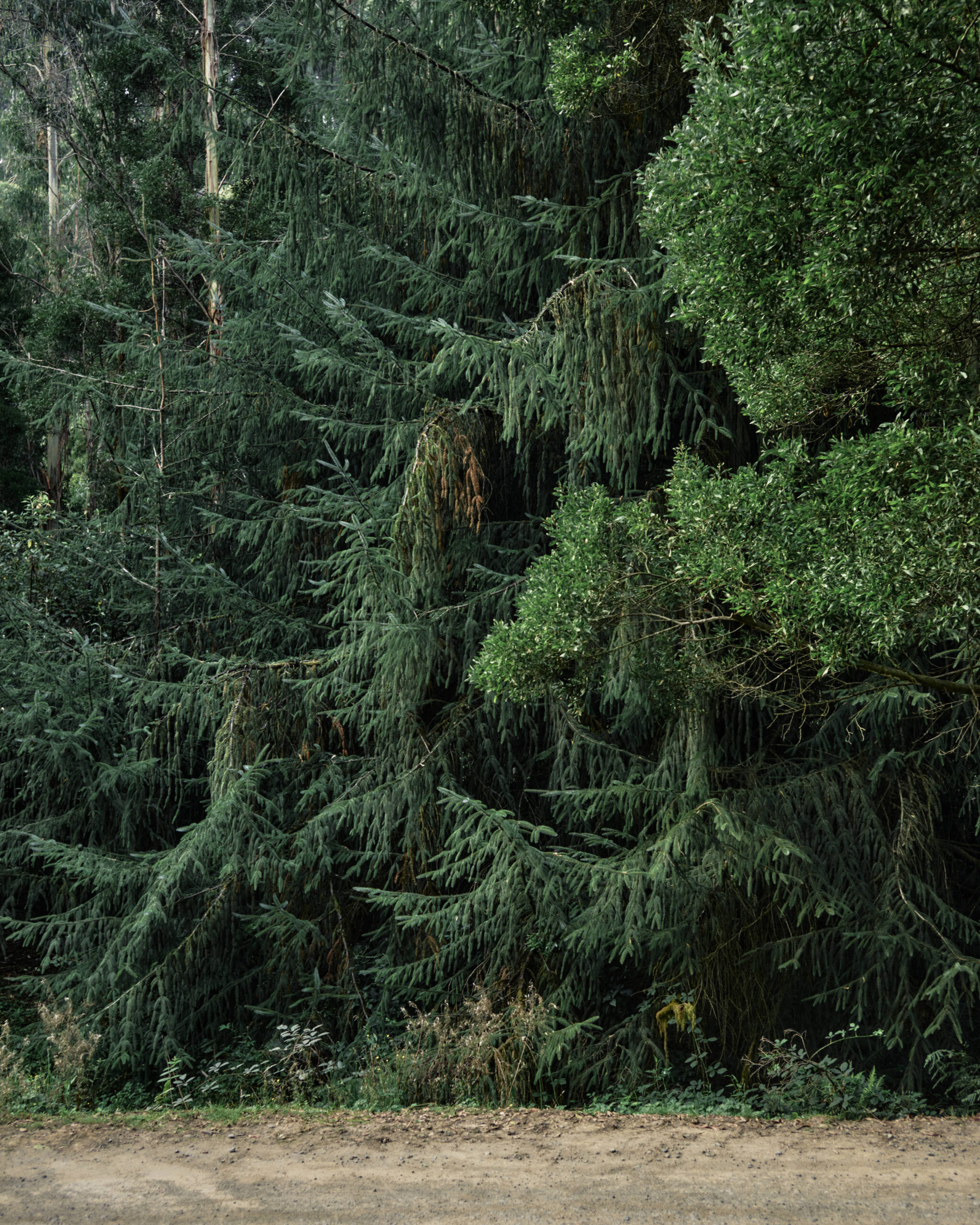 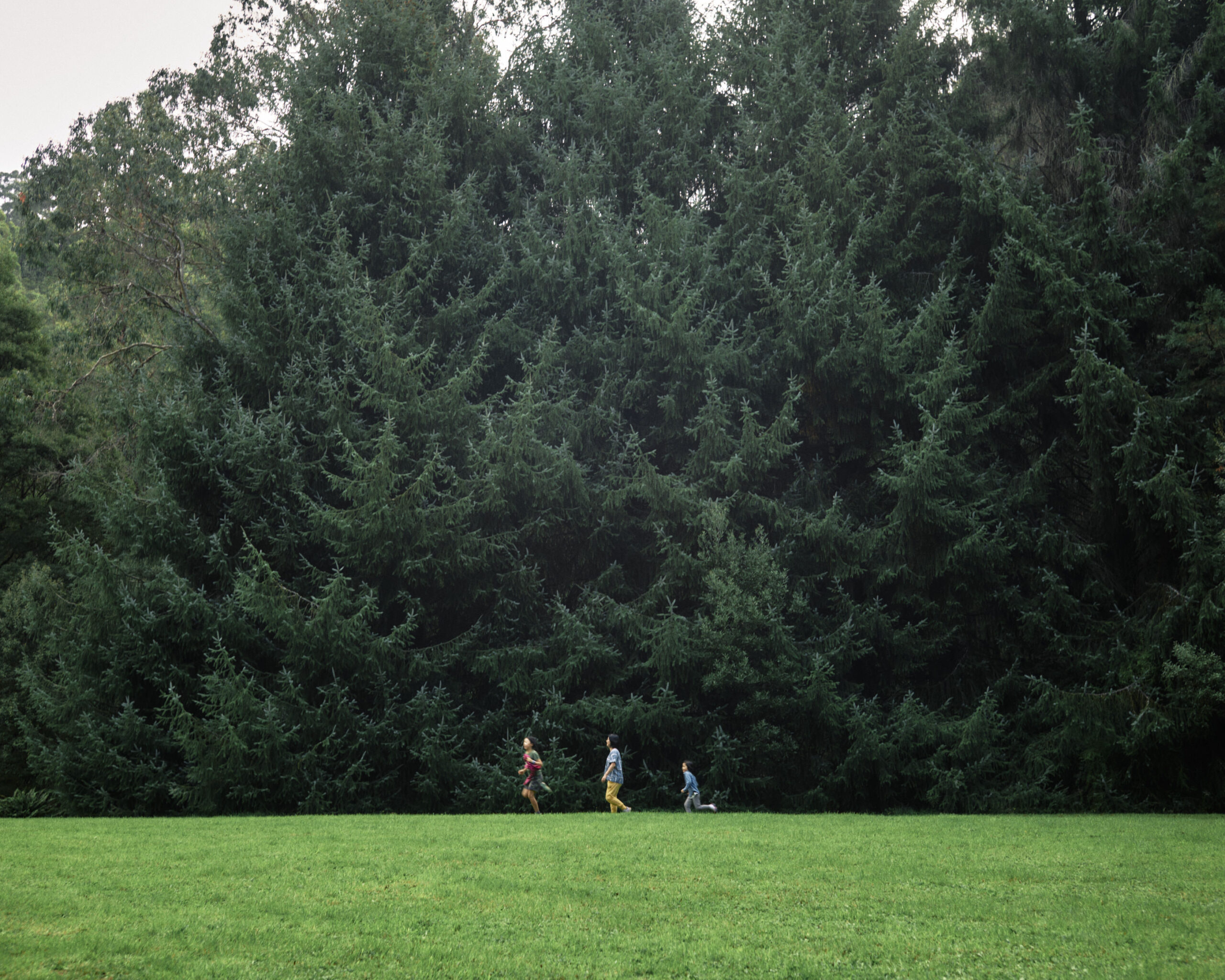 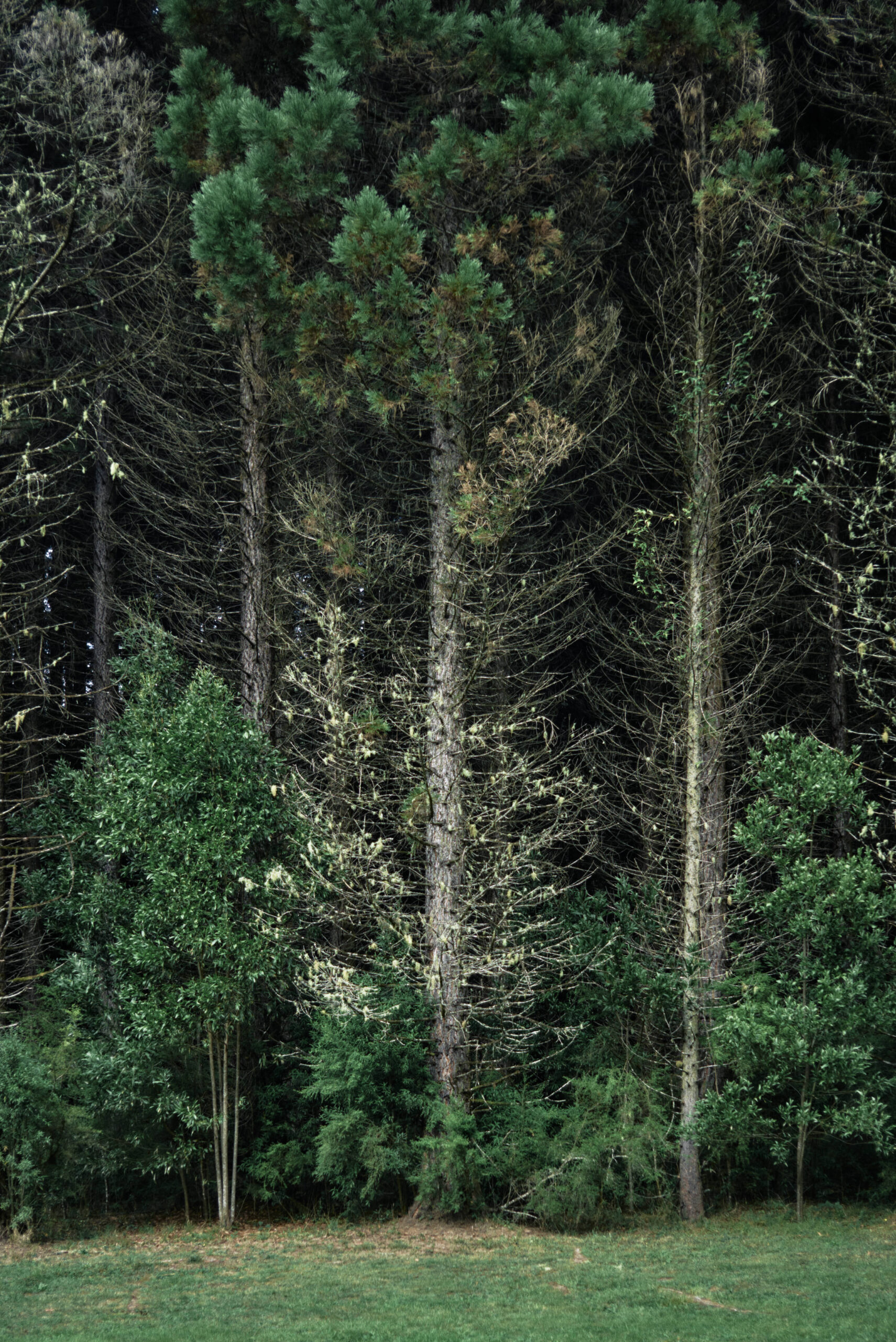 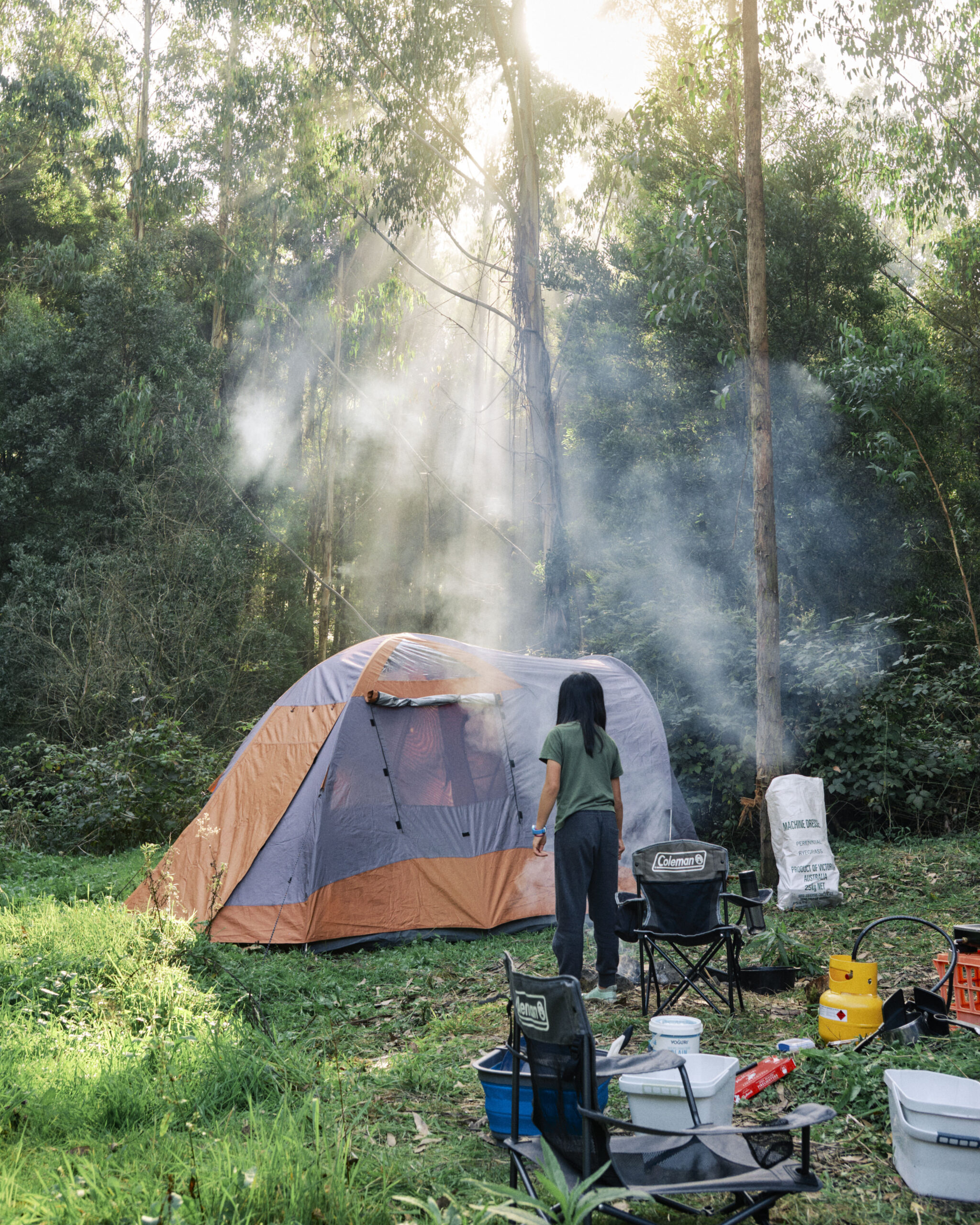 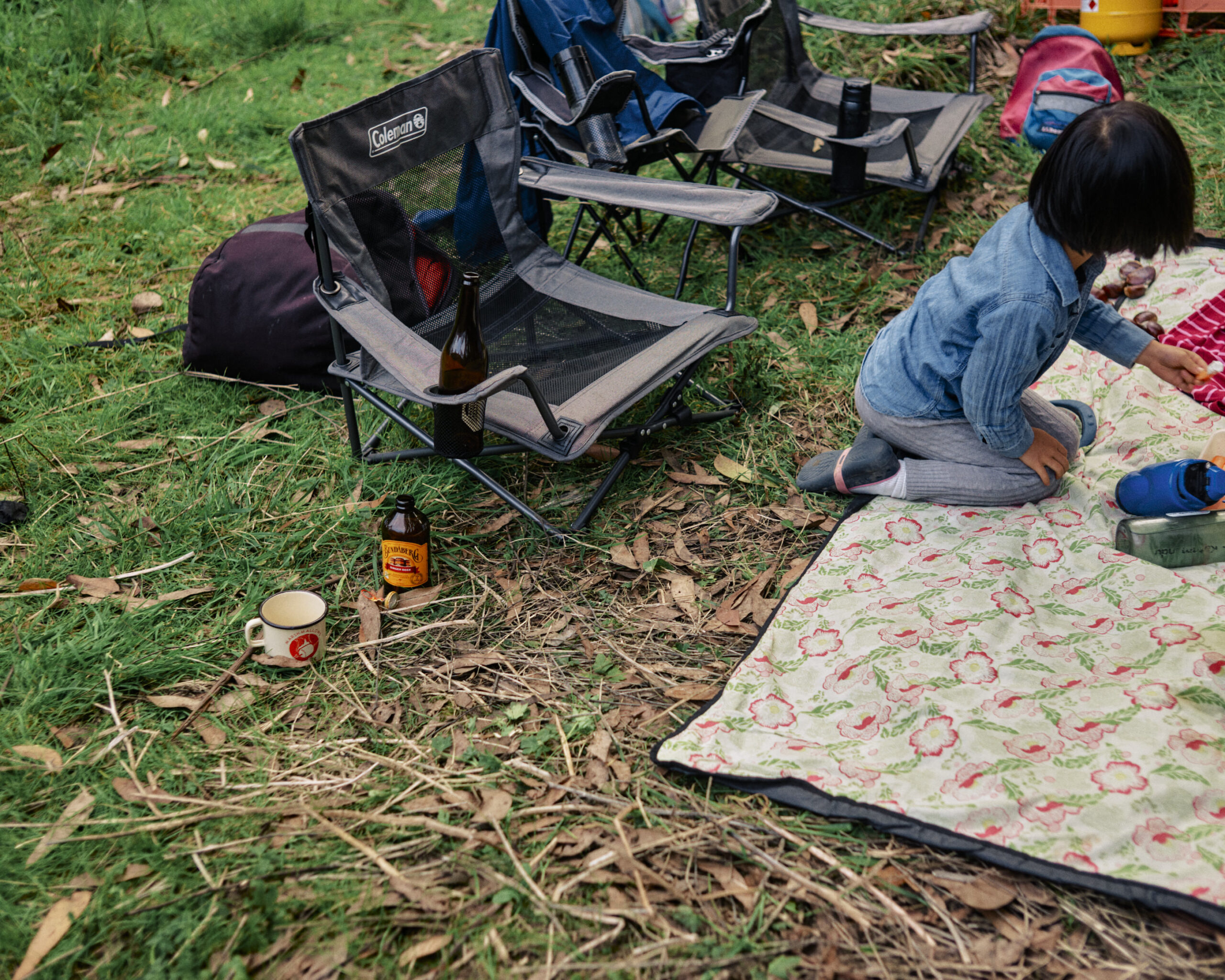 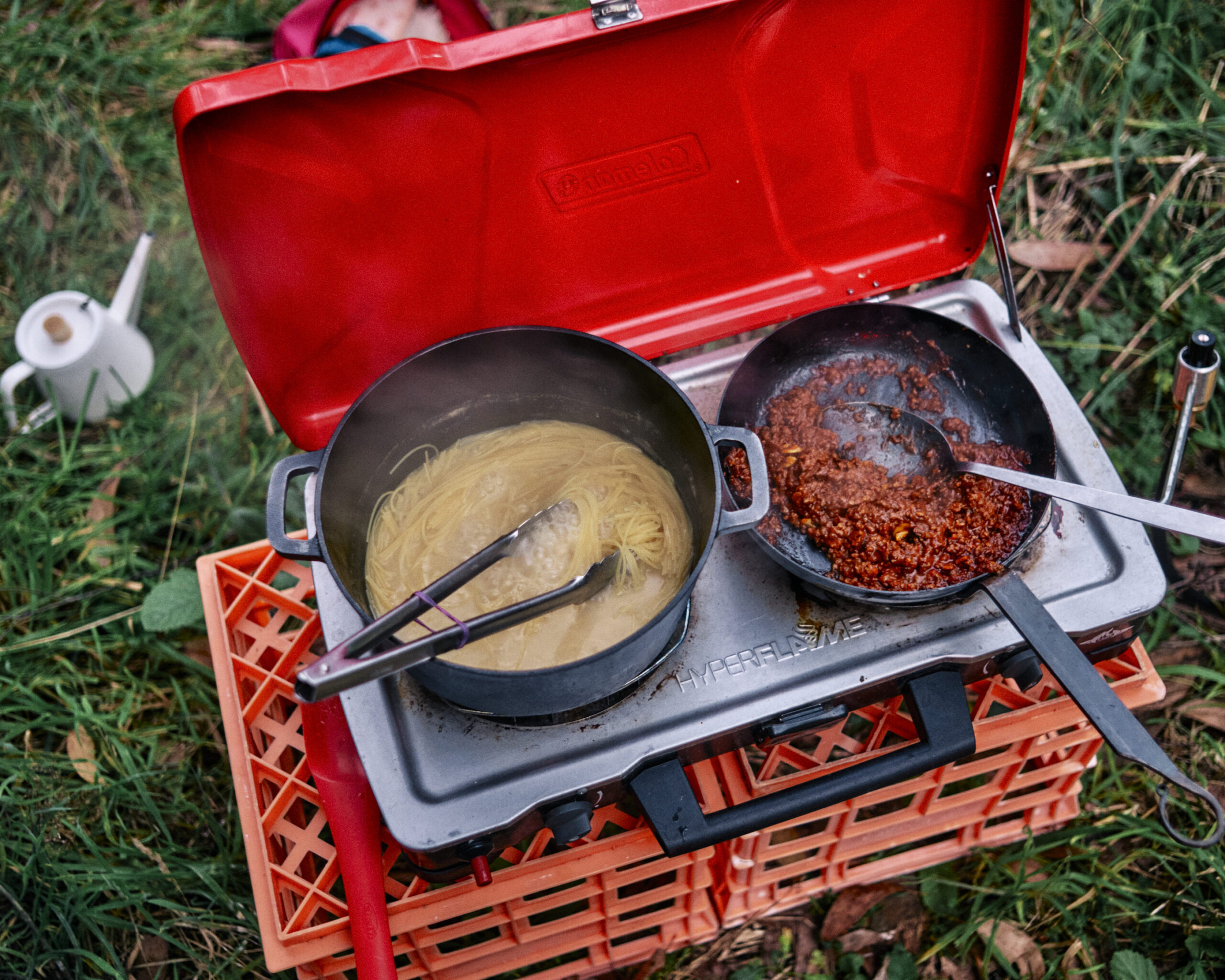 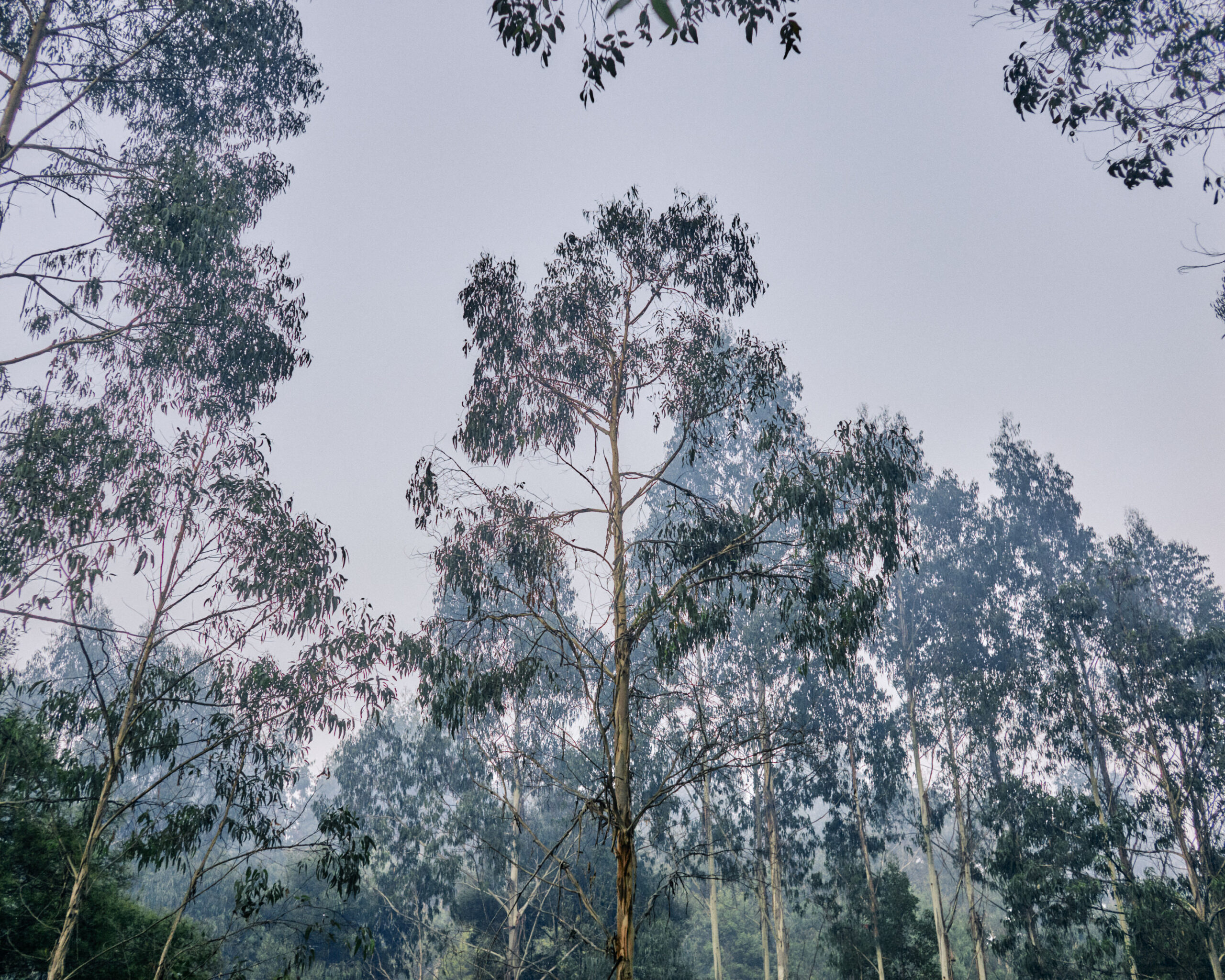 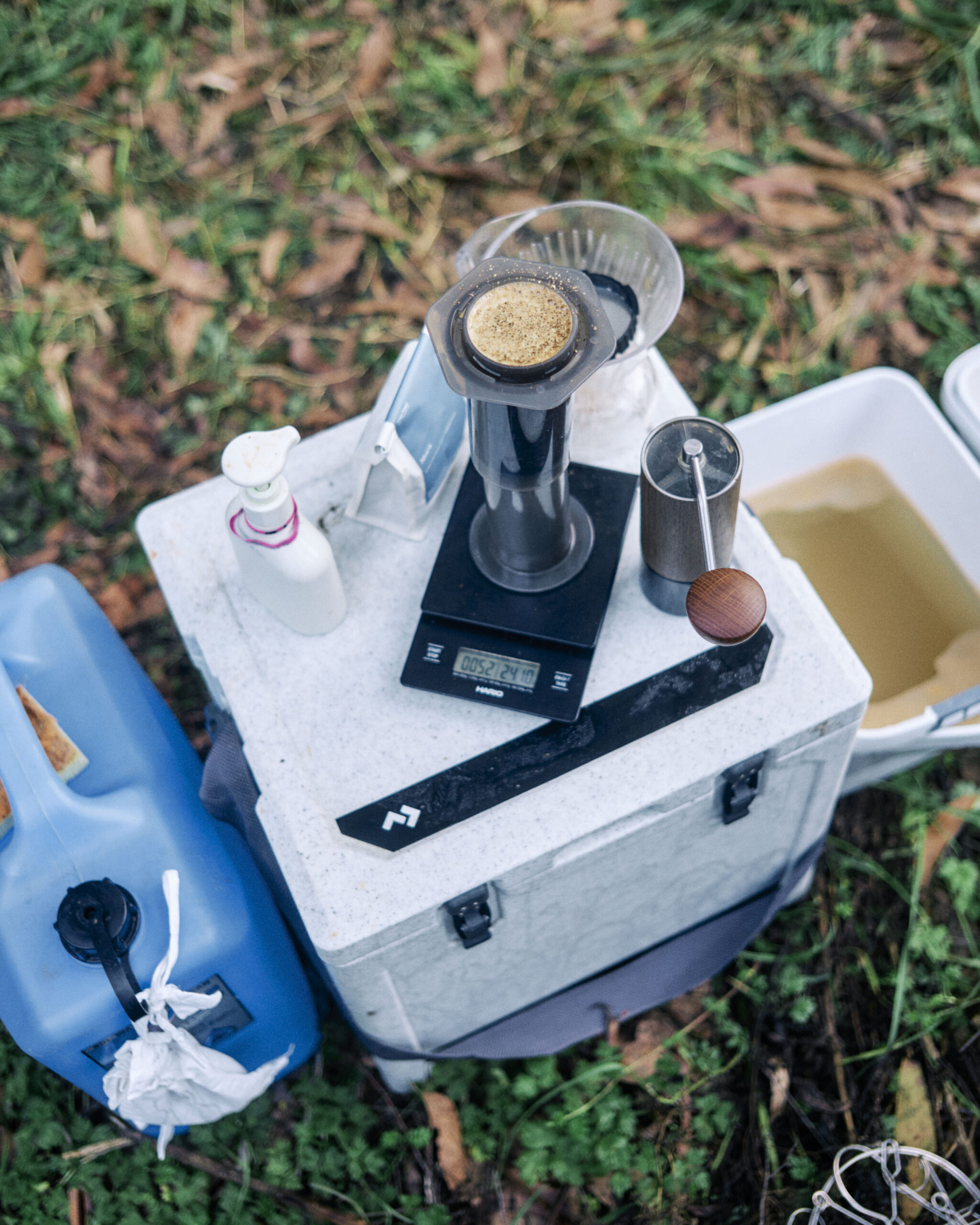 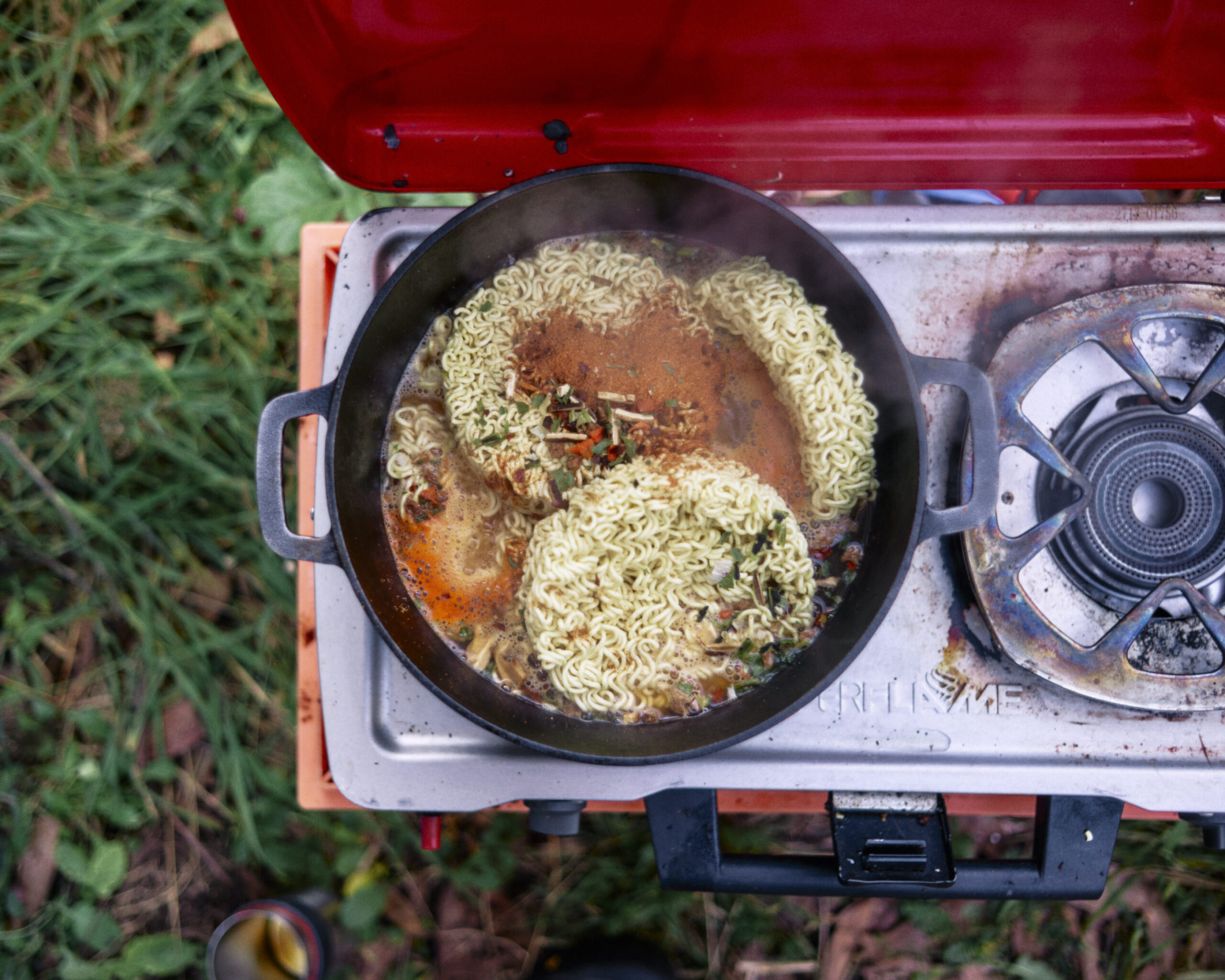 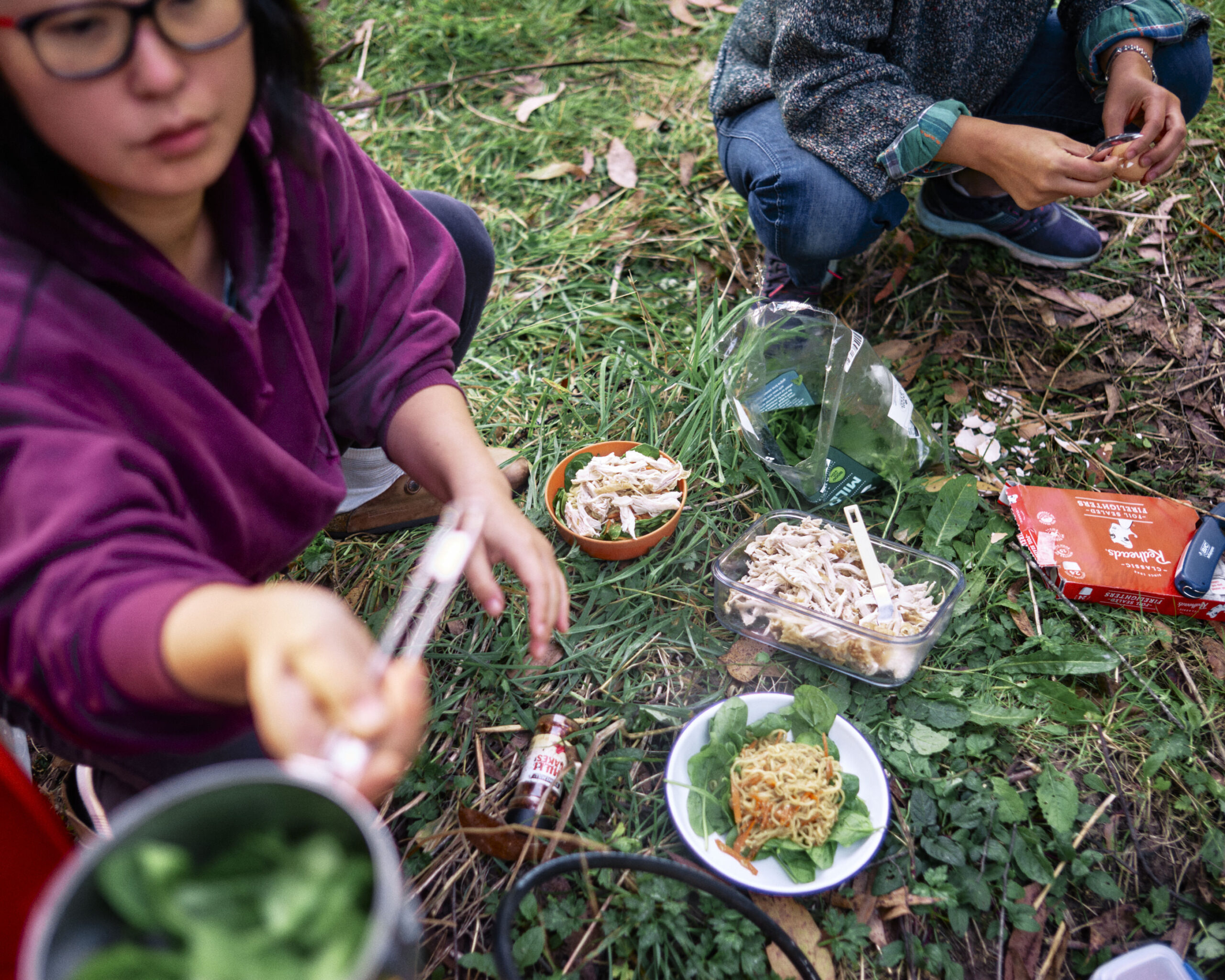 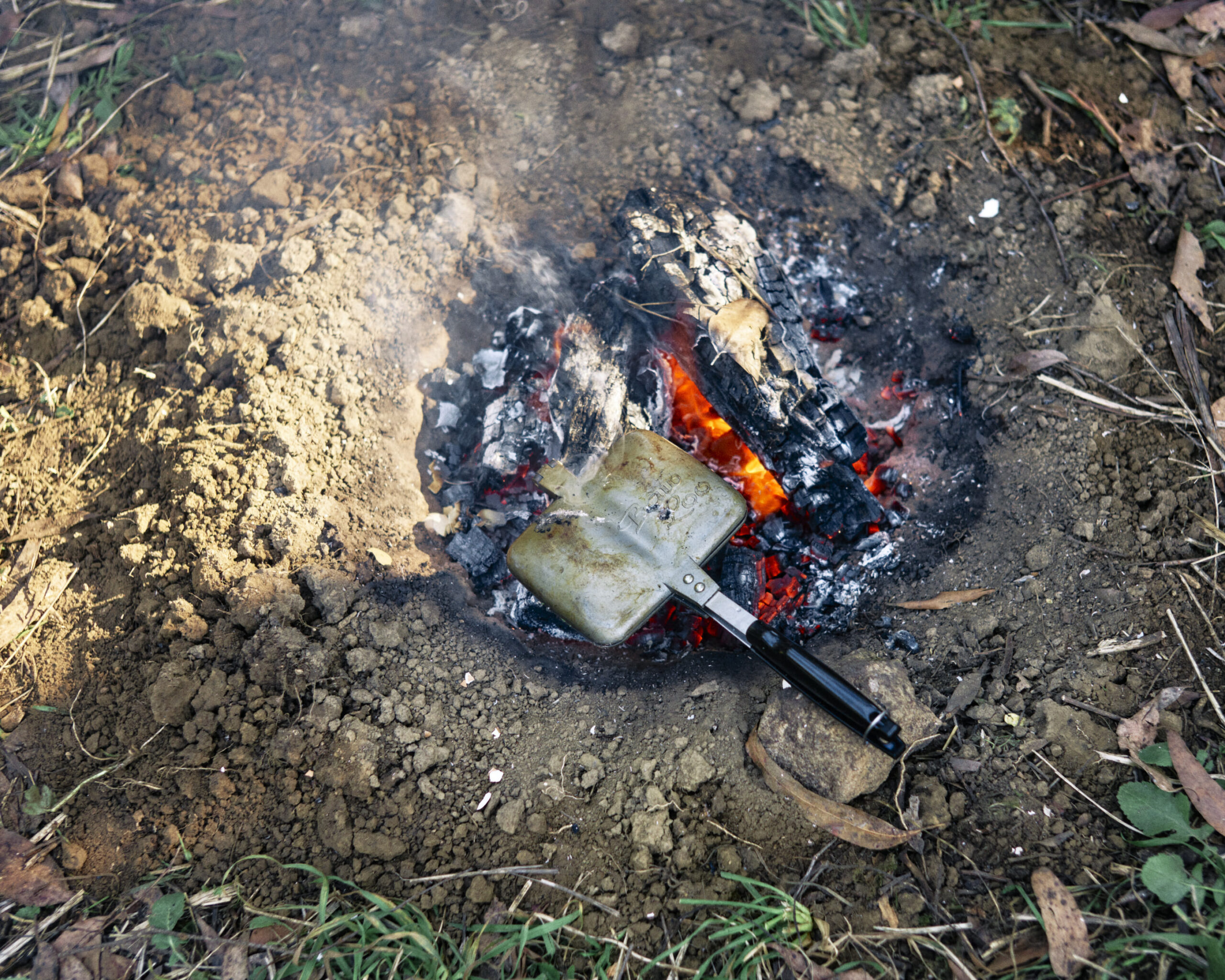 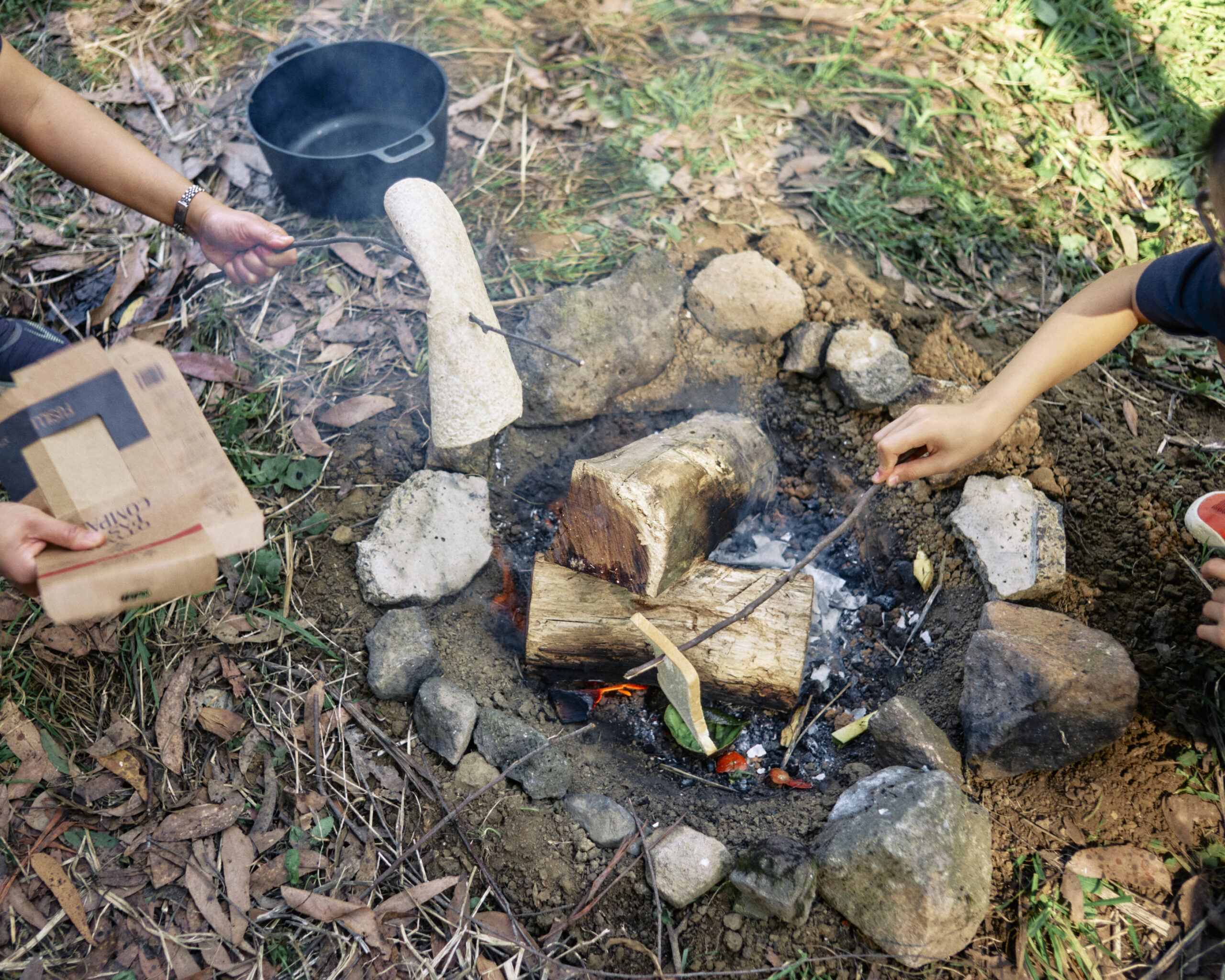 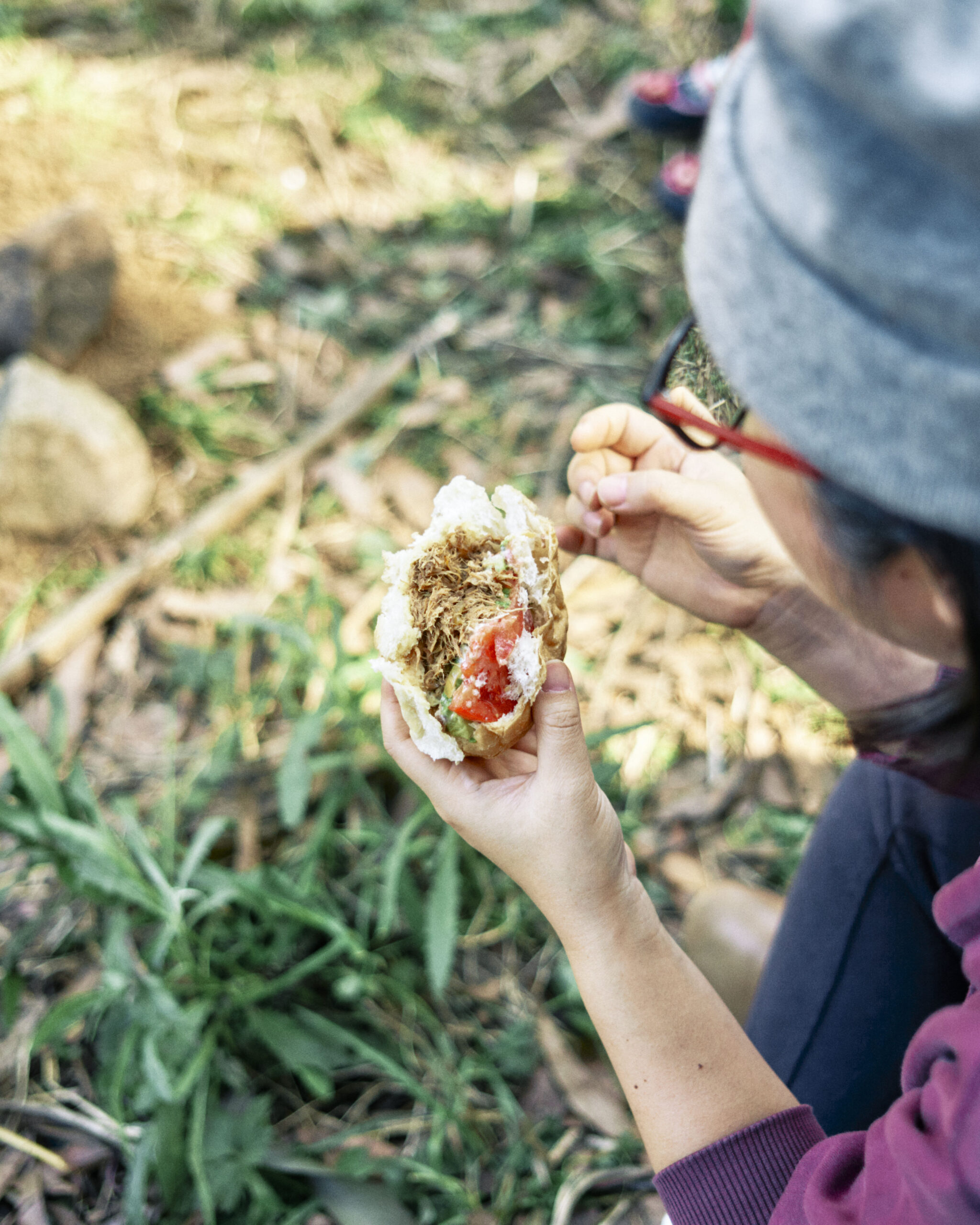 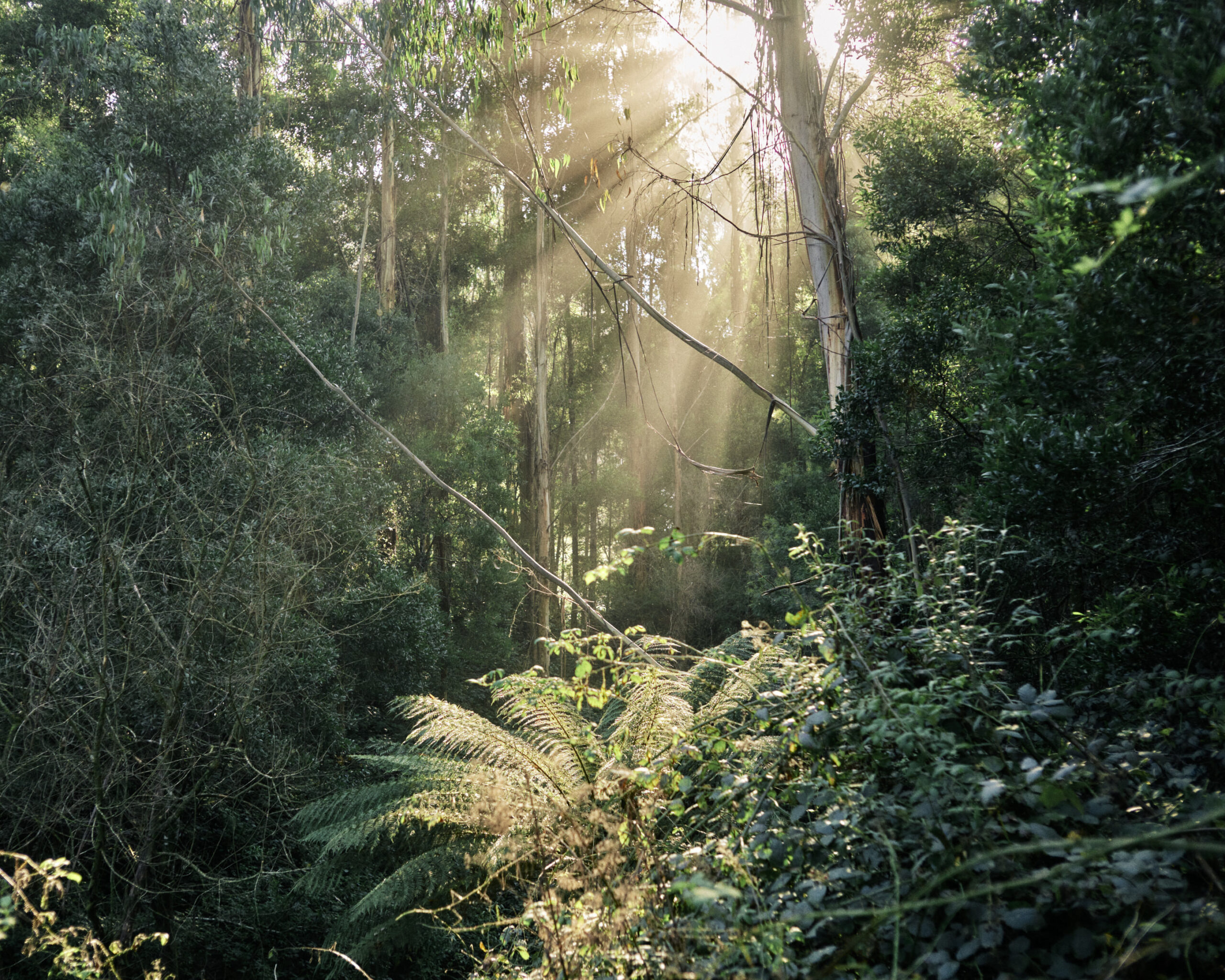 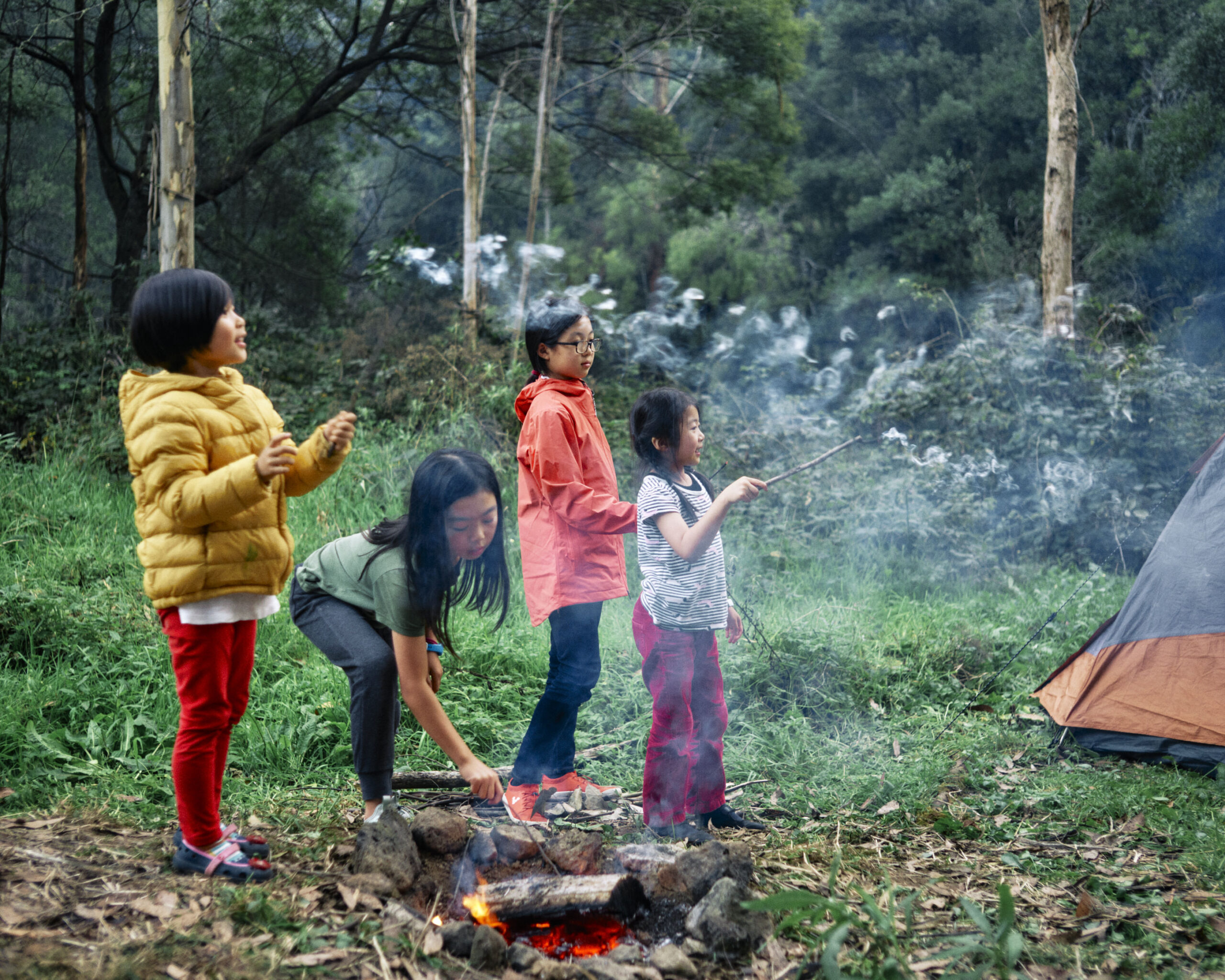 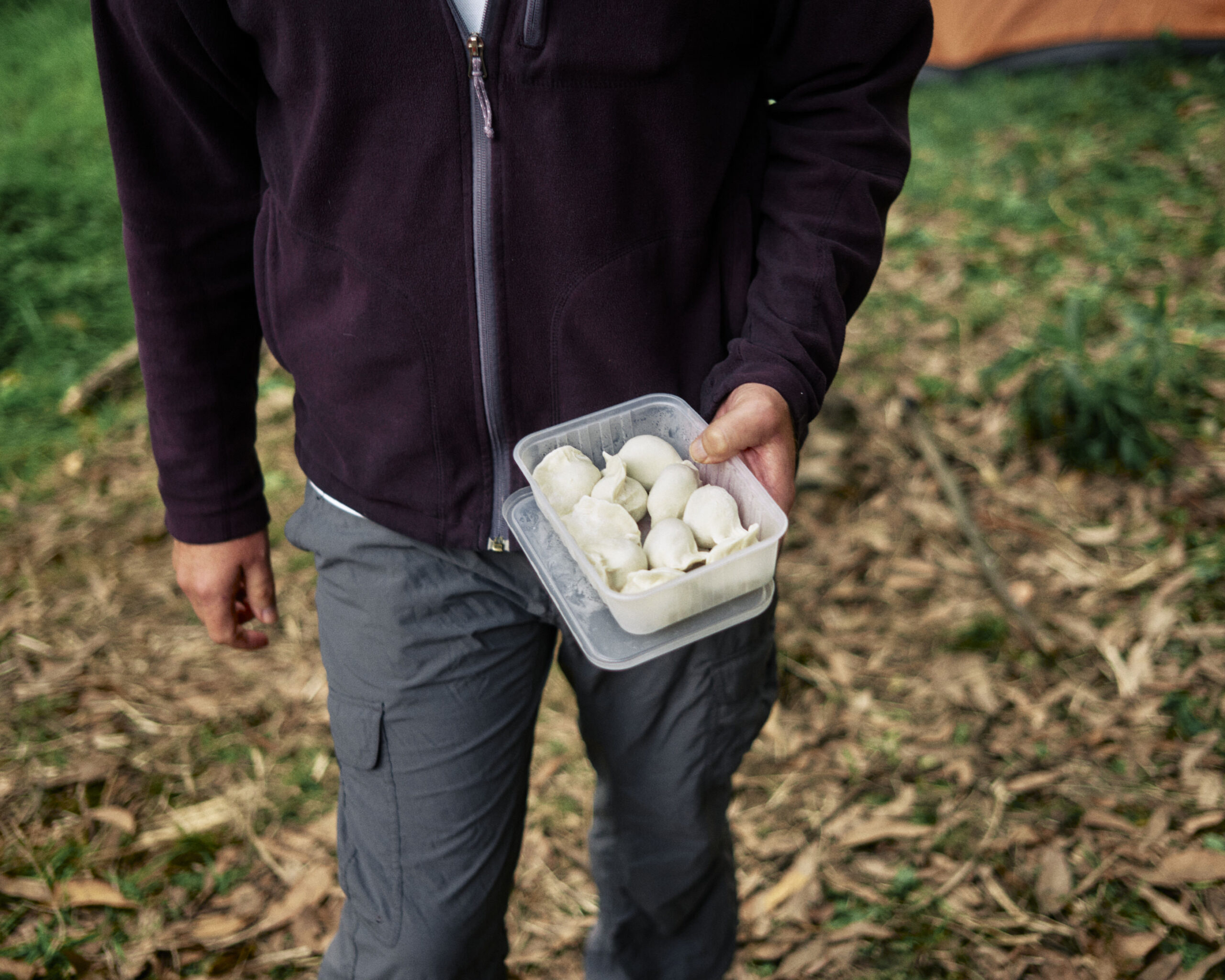 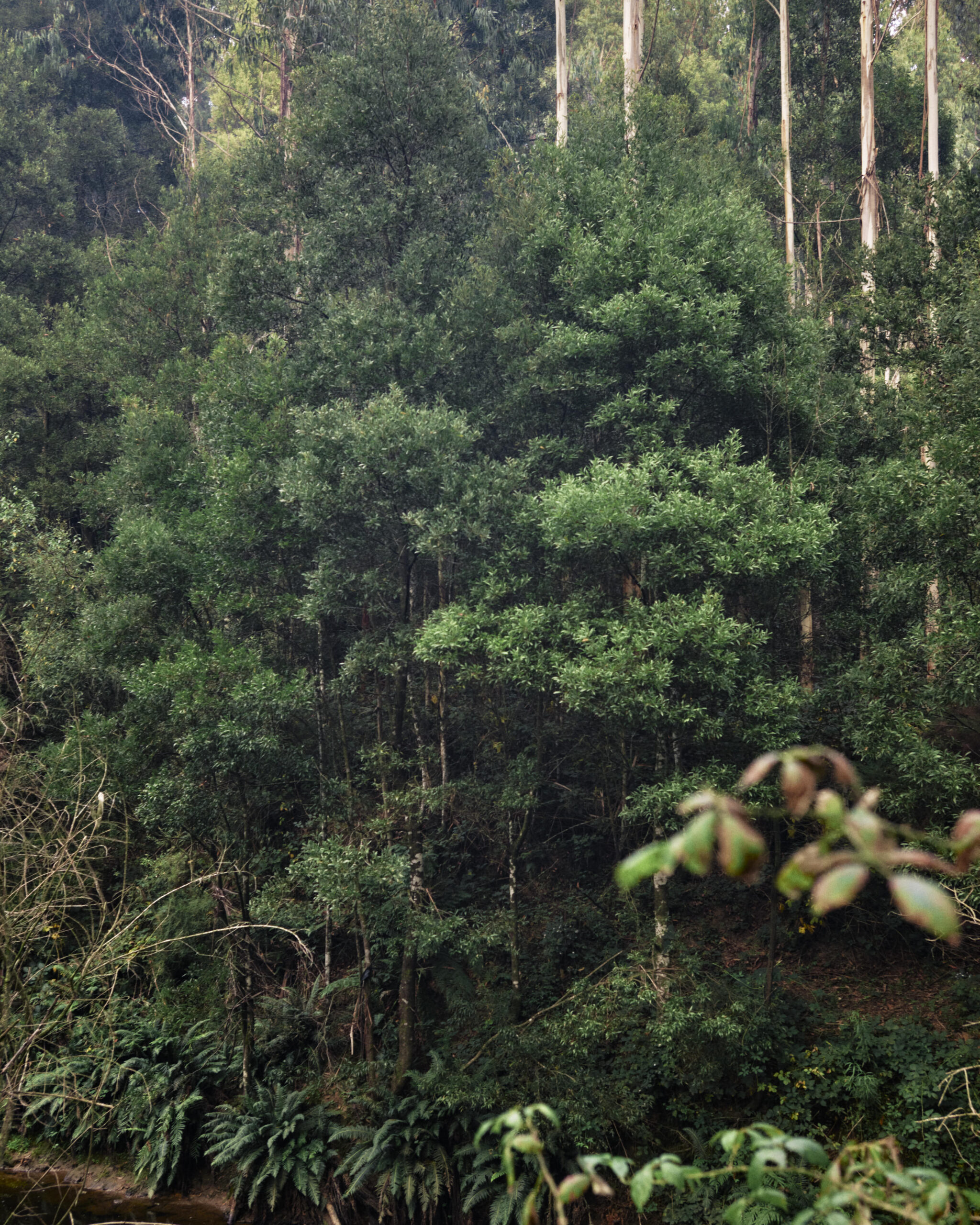 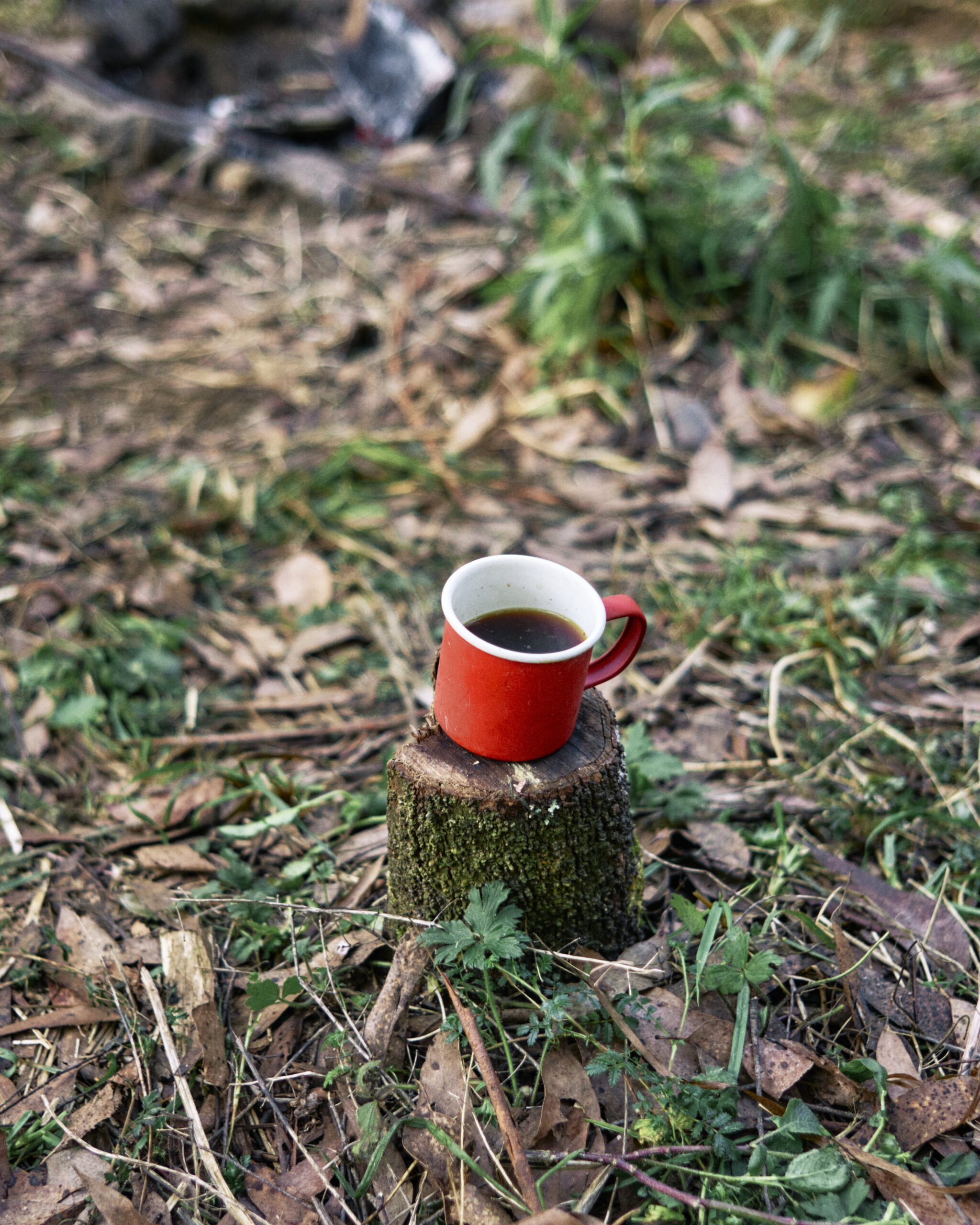 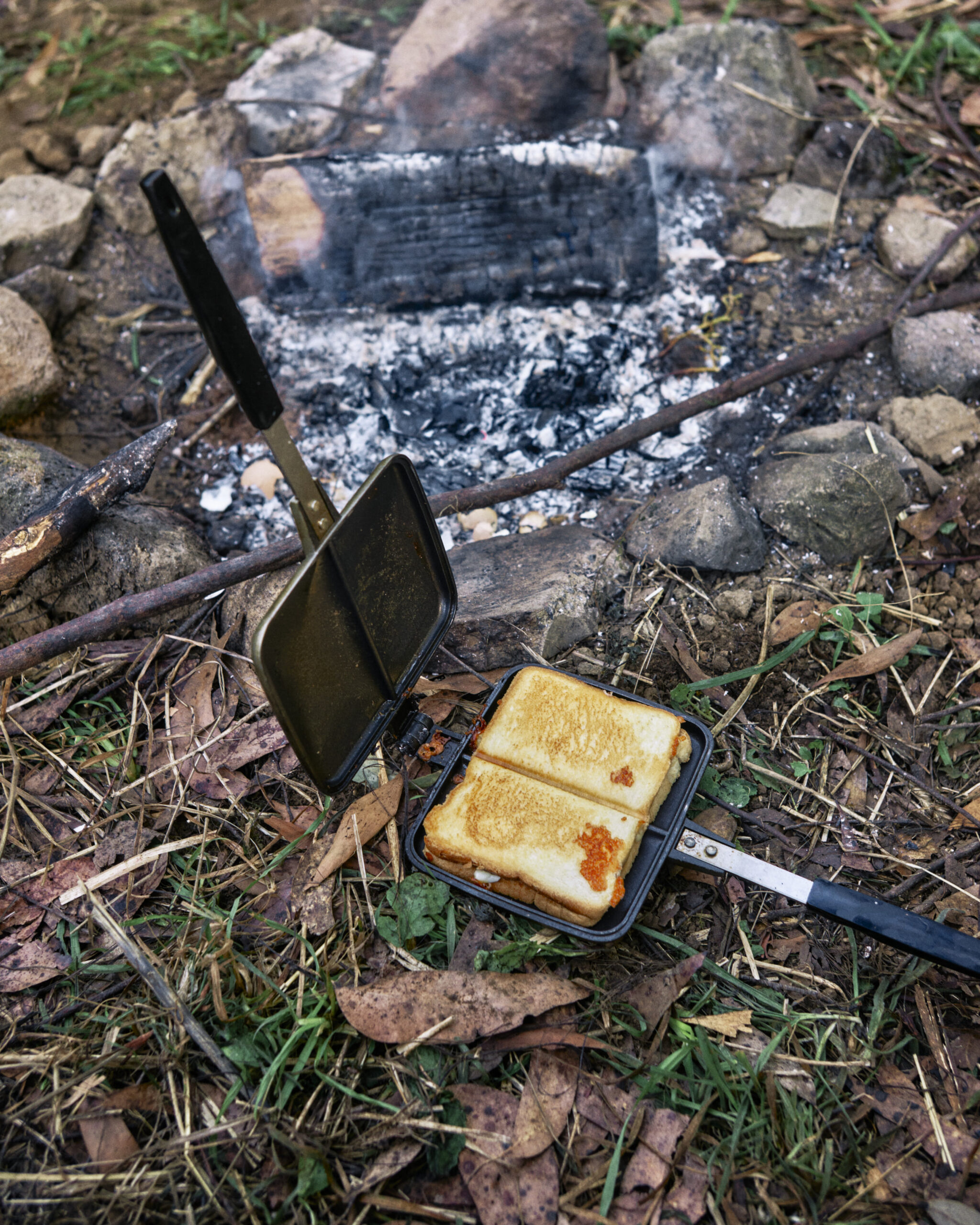 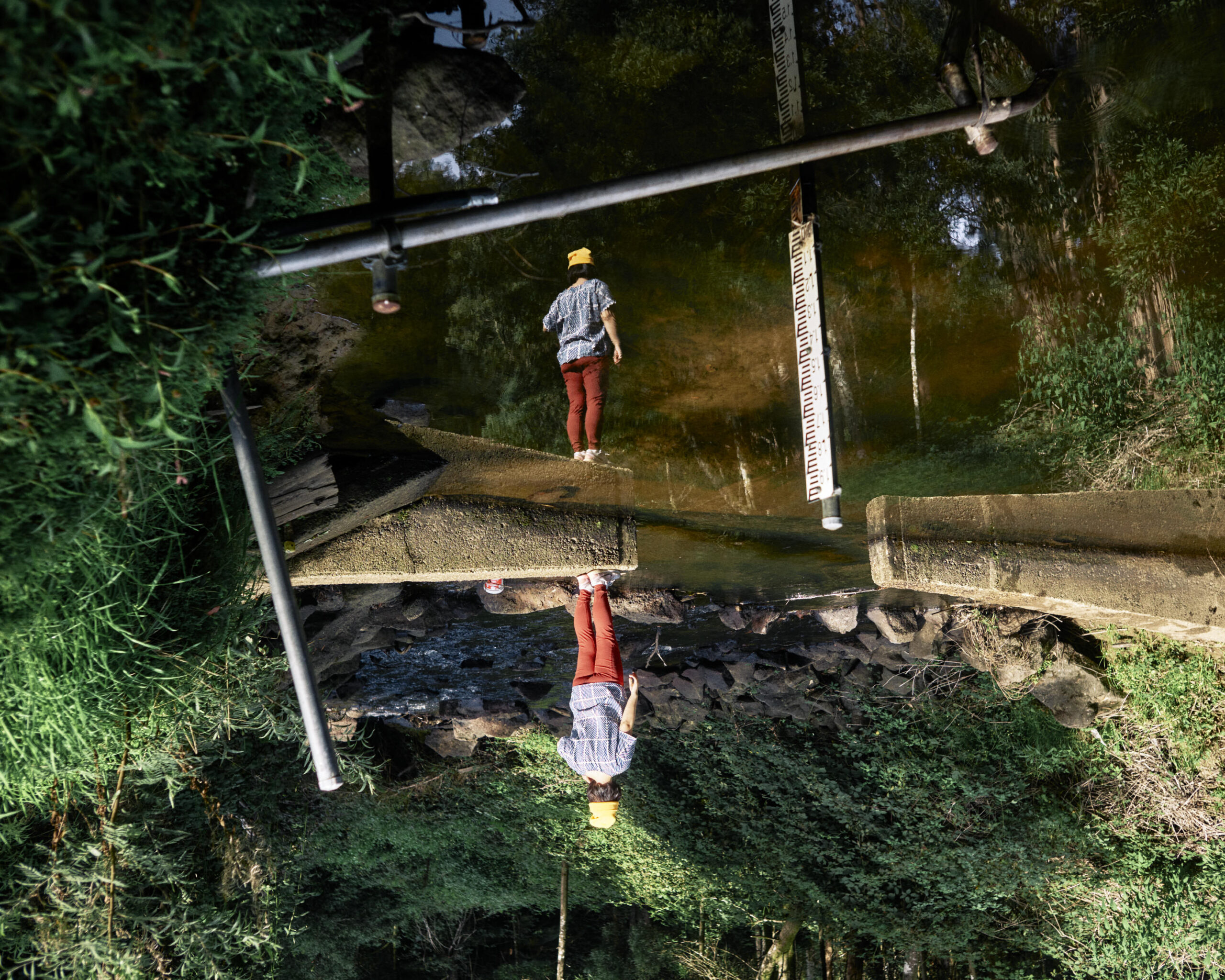 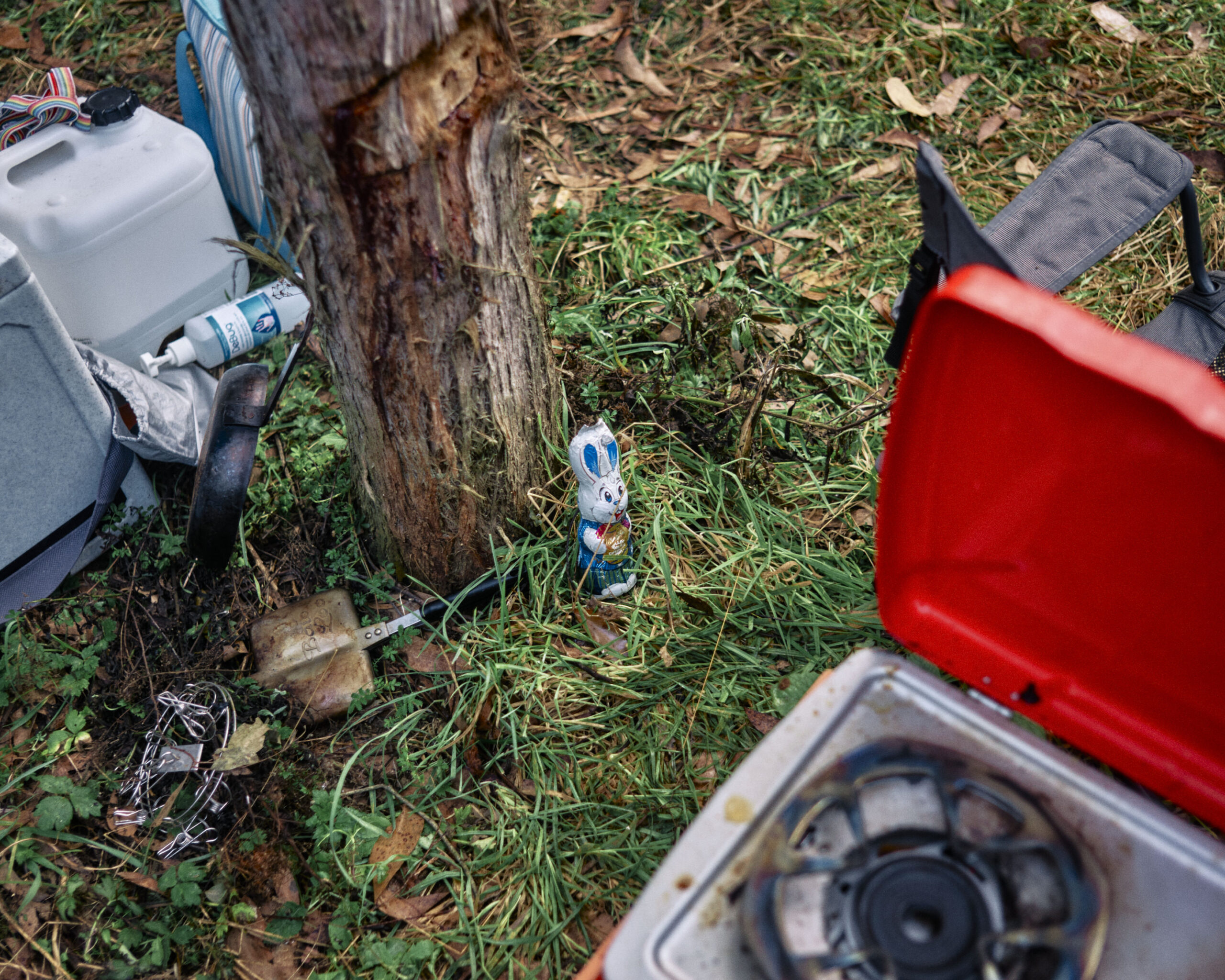 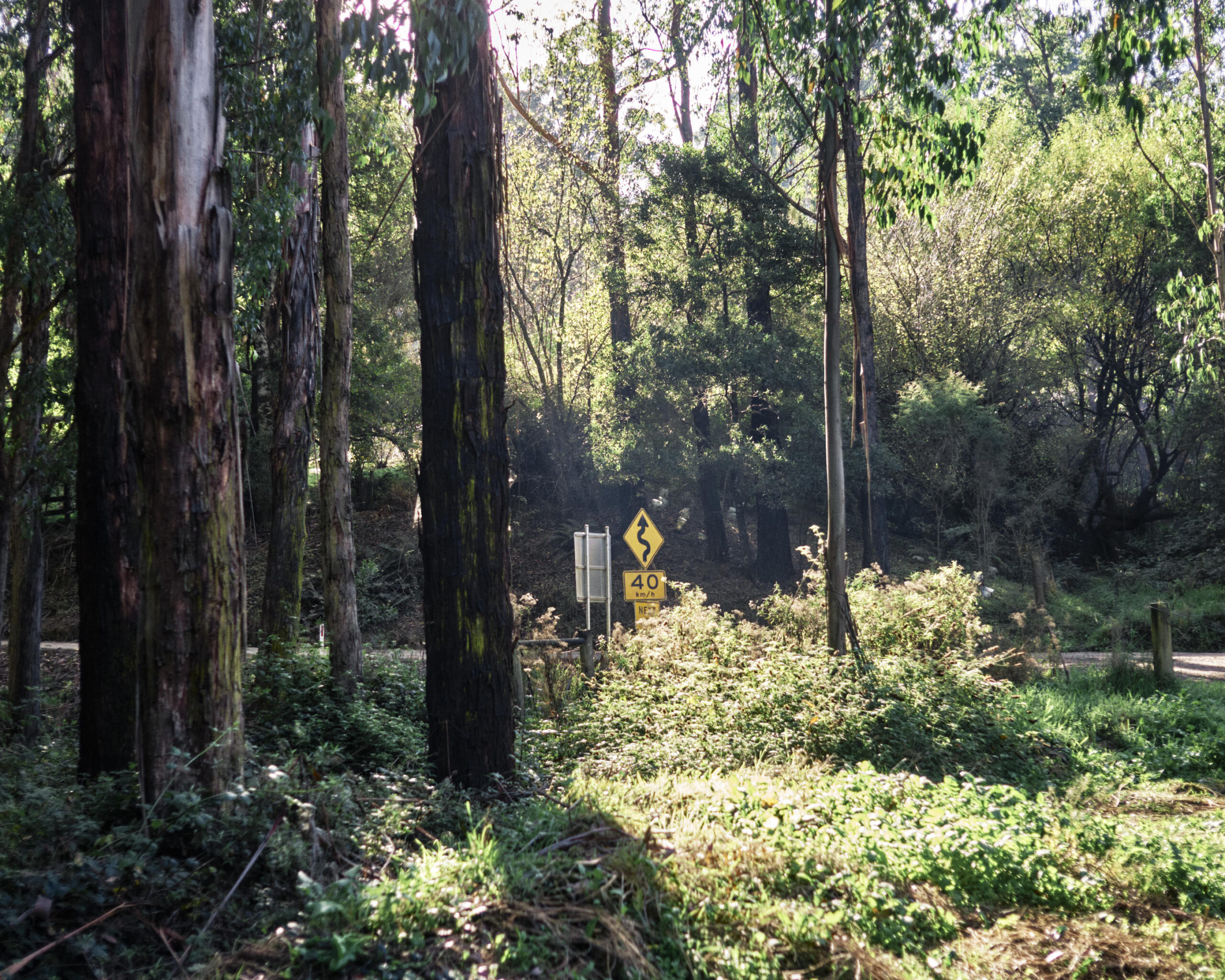