Sickness and health, thick and thin. 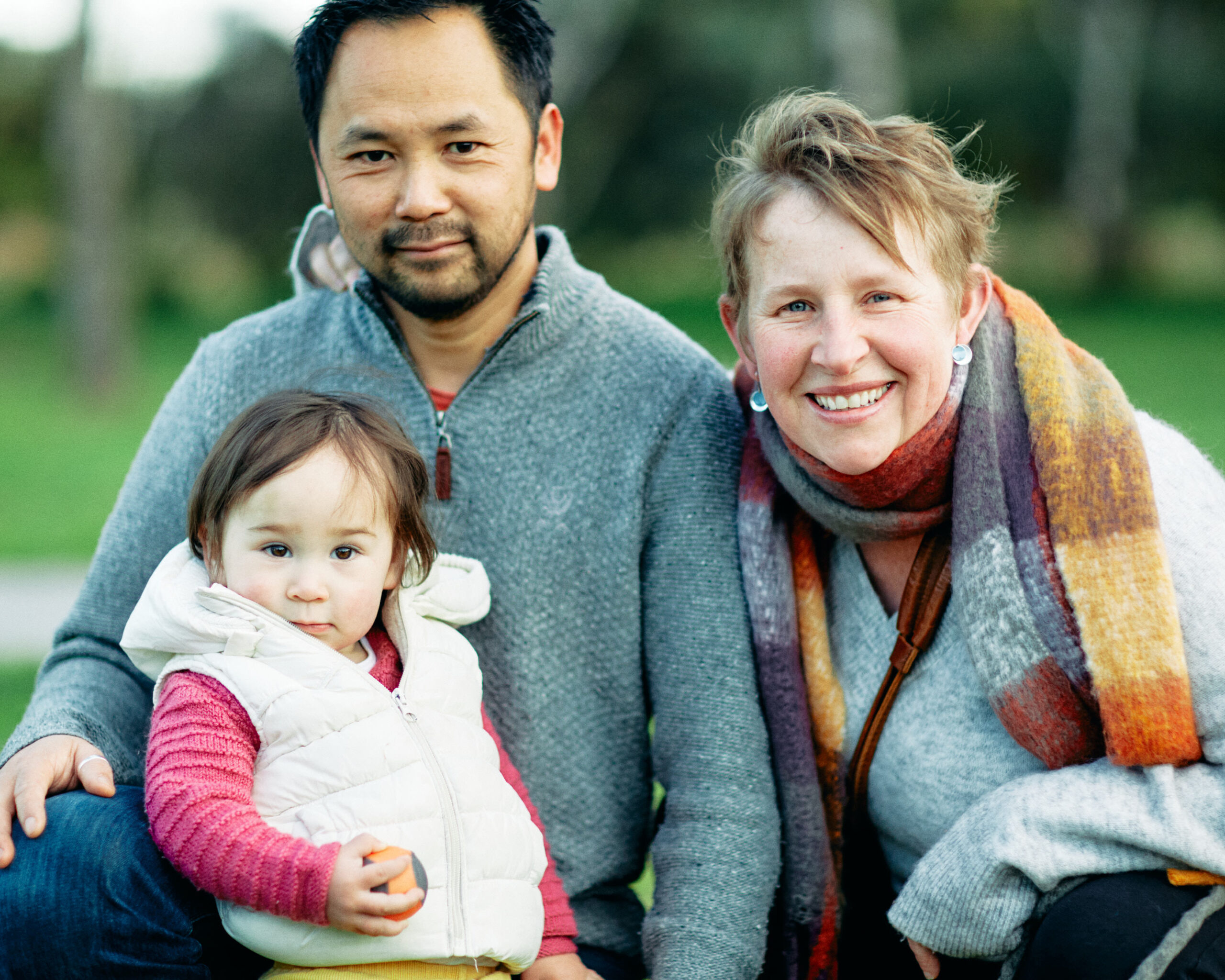 I met Kylie and Khac at a prenatal class.
They do this thing at the beginning  – they ask ‘who are you’ and ‘why are you here’, starting from the right.
The couple before us (not Kyle and Khac) went through this whole spill of how they’re choosing between Montessori, Waldorf or Reggio Emilia method of education.
They referenced books by PhD scholars, deep philosophical stuff – I think it went on for a good 20 minutes.

Then it was our turn. My wife looked at me.
I said: we’re pregnant, and we’re not sure what to expect. The hospital sent us here.
And that’s that.
The room relaxed a little.

I guess I made an impression because a few weeks later, Kylie & Khac (they were the couple after us by the way) asked for a prenatal photography session.
Some photos to remember their lives before everything changes.
Not long after the session, my daughter was born and everything was a blur.
While we’re in Japan, I shot Kylie an email, since our due date was pretty close.

That’s when I received the worst email of 2016.

Their boy didn’t make it.
Beauden died on the day he came home from the hospital, he was two days old.
I didn’t even know how to reply to the email, I knew I was emotional for a few days.
I was sure I would not hear from them again as I figured I was forever associated with the worst possible experience a parent could go through.

And then last year, I received an email from Kylie.
They just gave birth to baby Isla, would I like to document their family?

This year, another shoot for nene’s birthday.

You scroll through inspirational stories on social media. Snippets of reposts. Humans of wherever.
As touching as the stories are, they seem distant and far away.

I met Kylie and Khac a handful of times.
We don’t get to dive into deep conversations during our portrait sessions.
But for me, they’re the real deal.
They are the wedding vows you make during a ceremony.
Sickness and health, thick and thin. 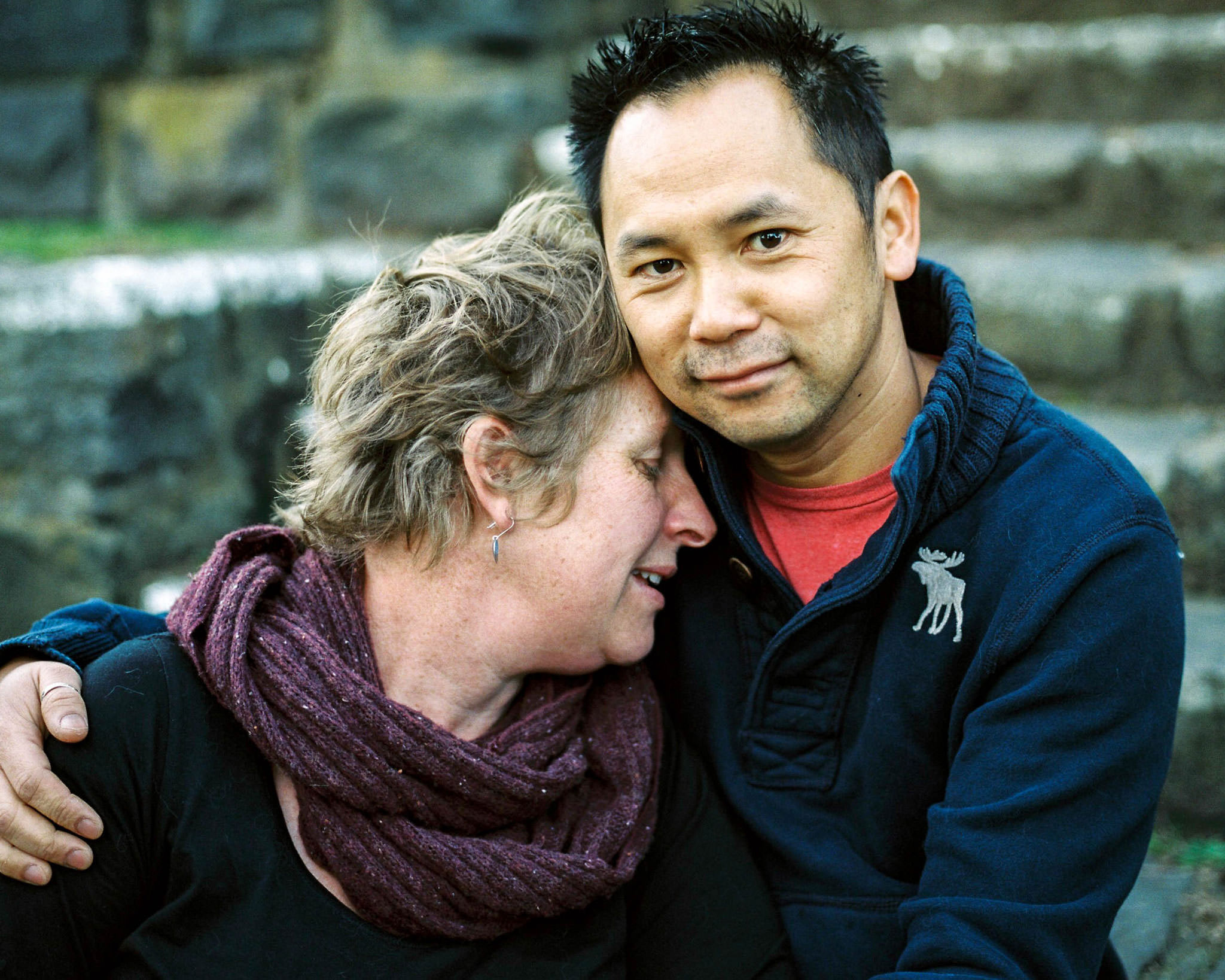 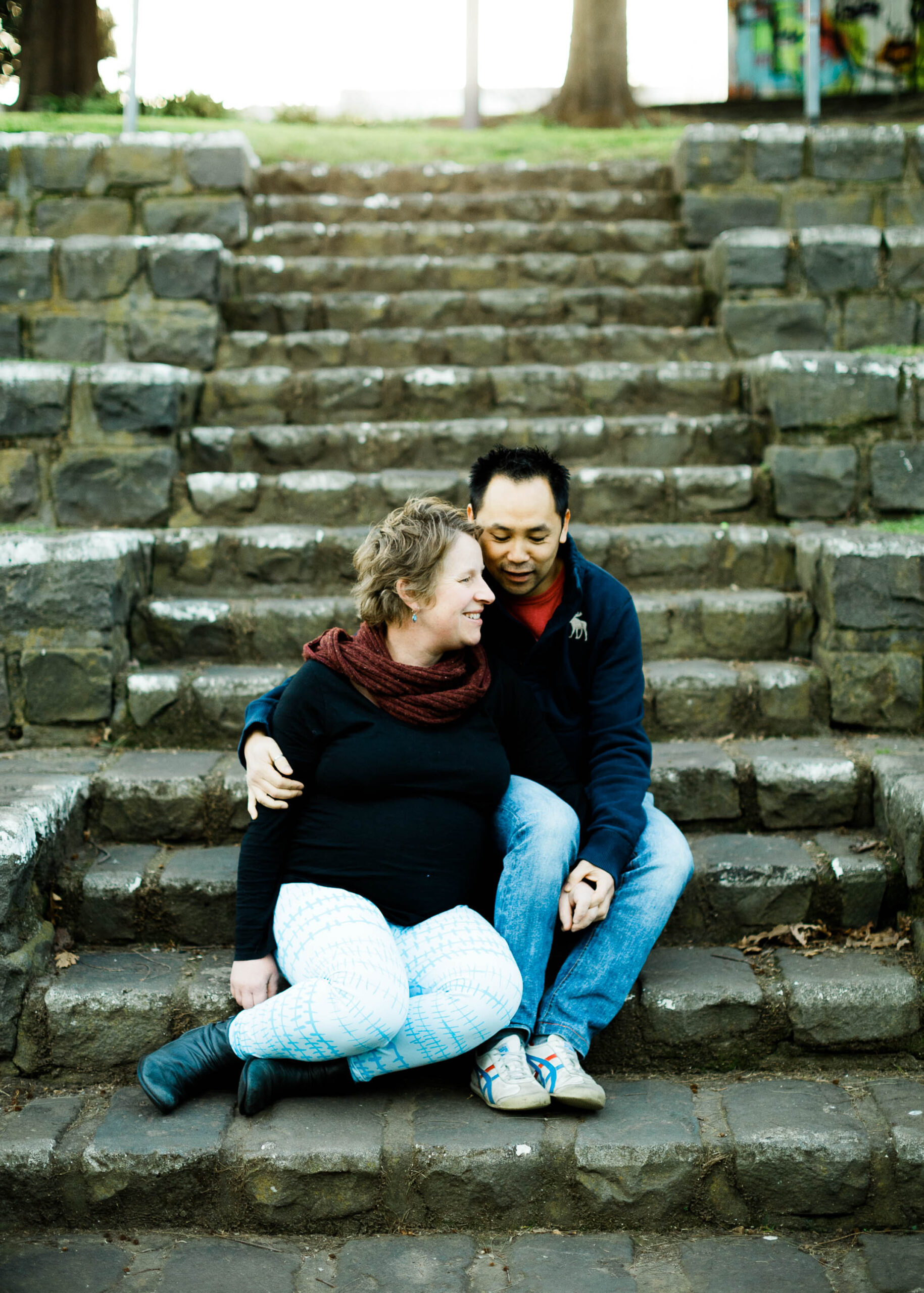 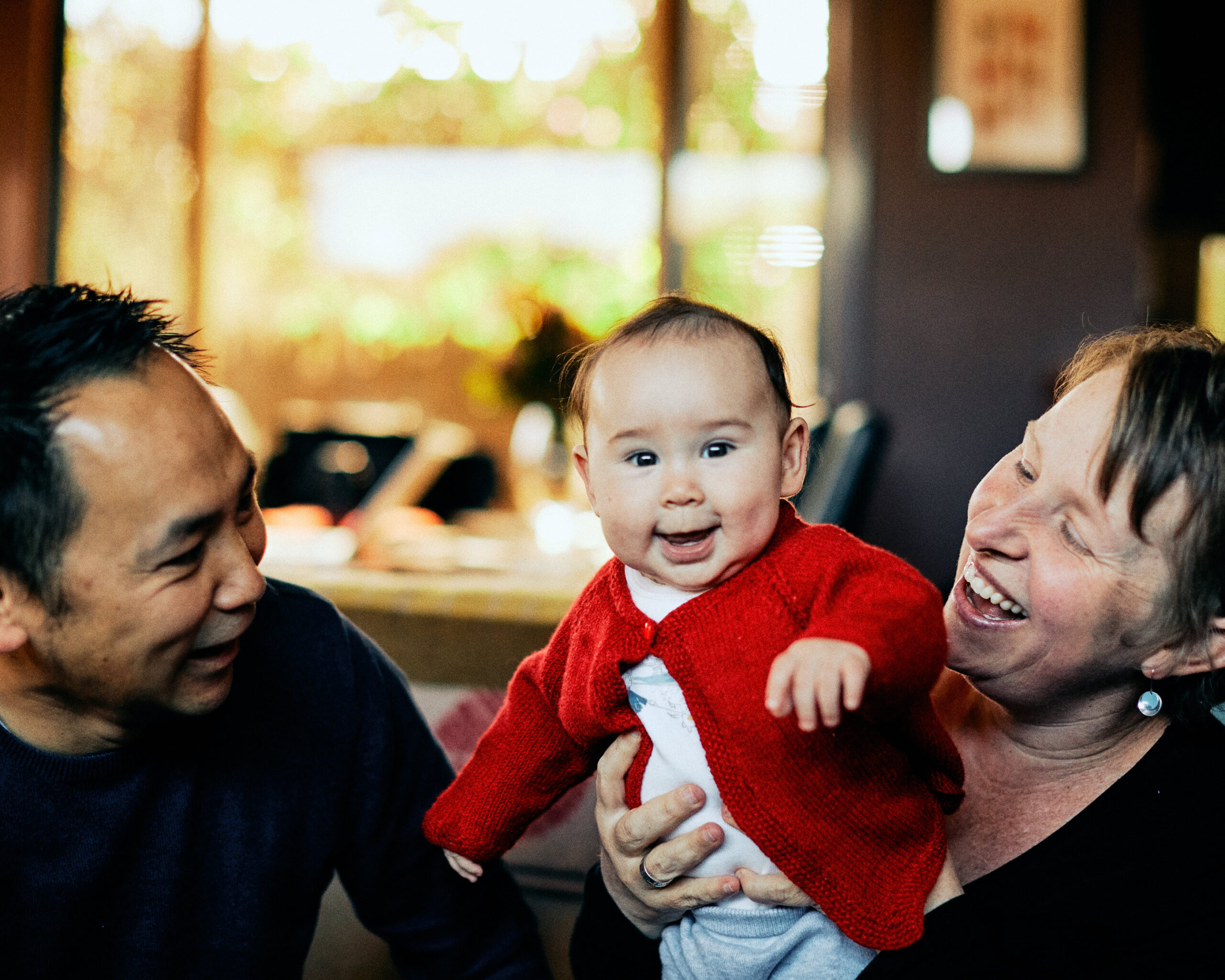 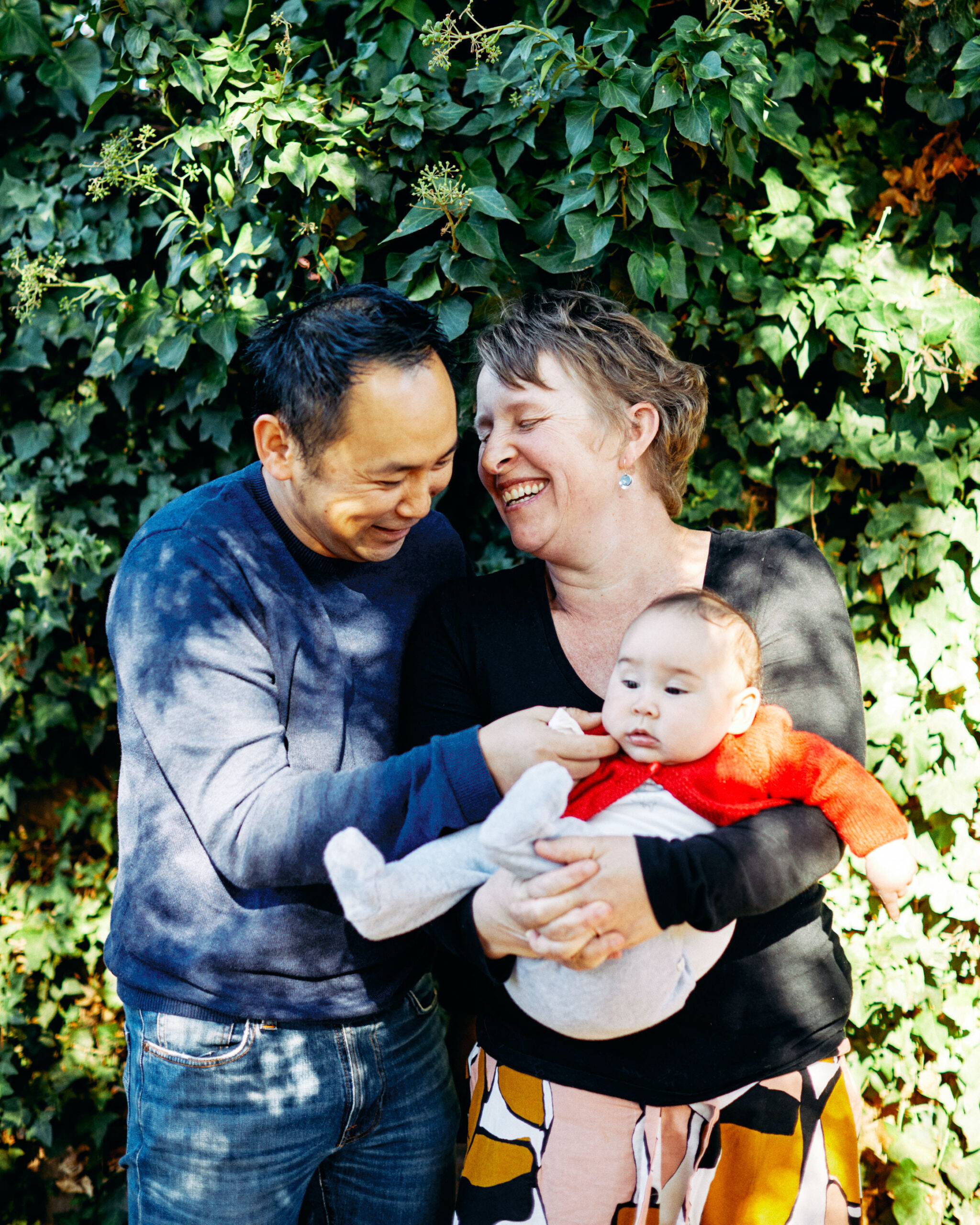