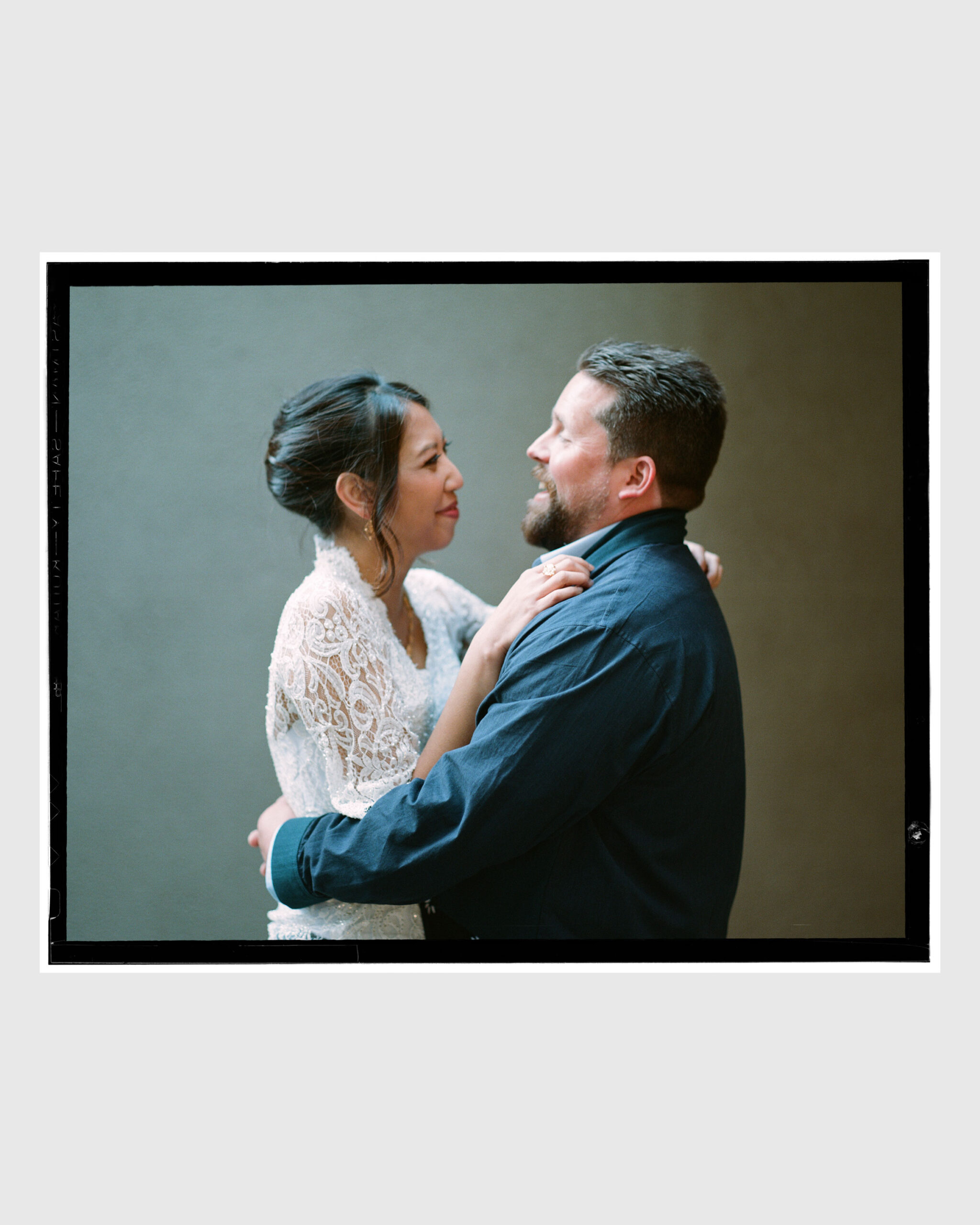 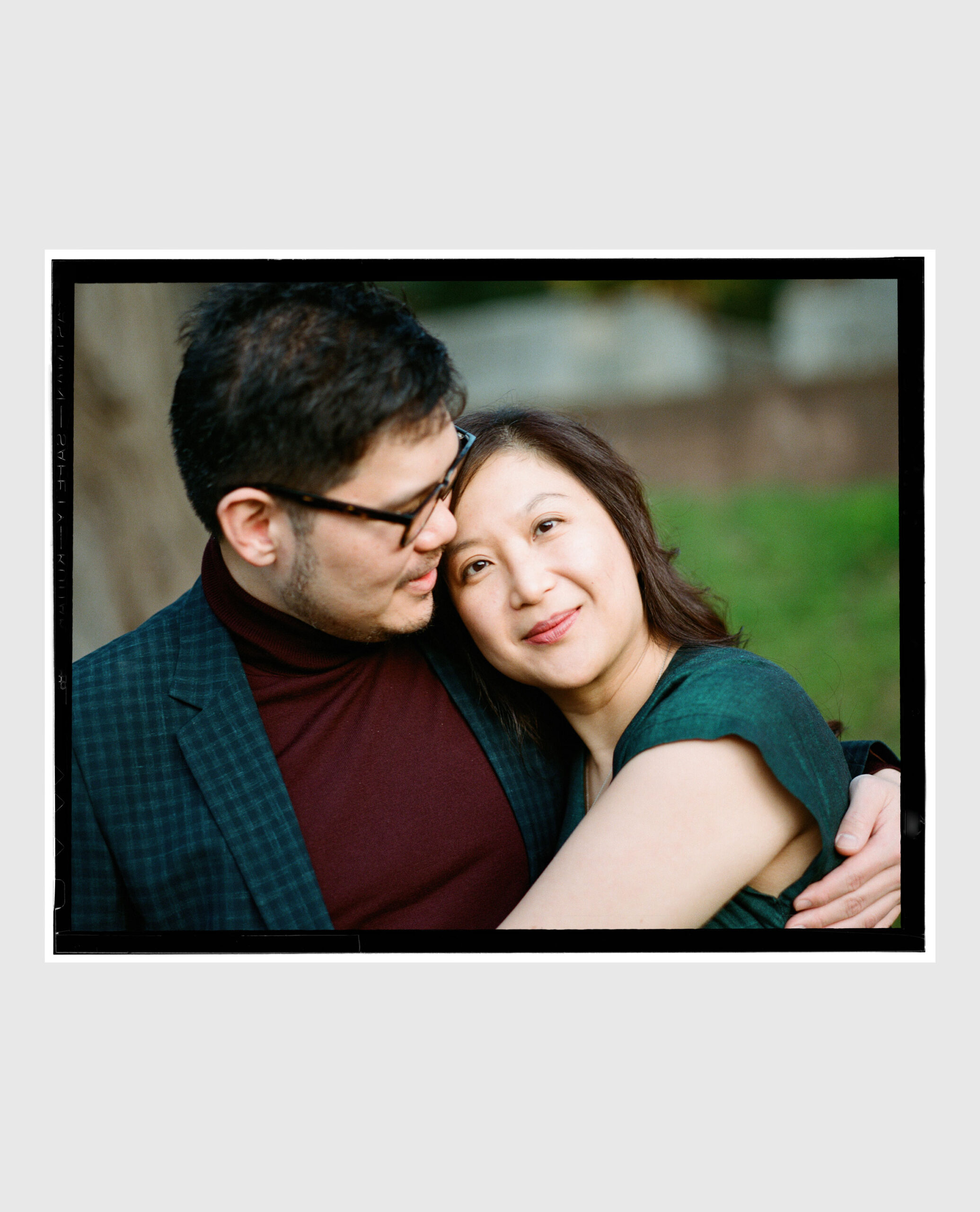 Two different weeks, two different couples, but the same question when they saw my Pentax 67ii.

To be honest, I ask myself the same question whenever I pack my gear before a shoot.

They’re heavy, take up space, hard to load, I get maybe eleven frames per wedding.

And out of that eleven, three will be out of focus.

I don’t want to be the wanker that says it’s ‘magic’.

If anything it’s the oppsite, it’s science. Little halide particles on a strip get exposed to light, burst into grains, and then we wash off and process the unexposed ones, invert the ‘negative’ film strip to gather, and scan what we call a photograph.

Graphics, made by light photons.

There’s a bit of nostalgia in it – I grew up during the peak of compact film cameras. After a holiday trip, we bring 6-7 rolls of film to the shops, and they turn into prints. Oh wait, way before that, my parents actually owned a carousel, and it was part of a gathering, after dinner, when we dim the lights and show ‘slides’ of a trip. Back then, traveling was scarce. Documentary, even less.

My copywriter partner asked when I was in advertising.
Everything is digital now. You can’t shoot low light, you can’t shoot indoors, and clients won’t wait to have photos developed over three days.

I was there to witness the birth of the digital camera (the first 3.2 mp DSLR was $5000), the death and resurrection of film, and how my mother’s old compact film cameras are now worth thousands. To now, 2022, where everything kinda co-exists. Advertising wants the ‘film’ look, and film shooters are manipulating their scans digitally.

Humans and machines coexist in the Matrix while phone cameras eat away everything.

And you know that, because we’re all watching 3.2mp short clips on the phone, and photographs in general just got suckier. More retouched, edited, cyan, and teal.

Why spend so much effort for one frame, when we can do twenty-four per second, for free?

I mean, why drive old cars, why use a kettle, why walk when you can scoot, why meet in person when you can facetime, why wear watch when you have phones, why playground when there’s television, why cook when there’s astronaut food, why learn to hold a pencil when we can dictate with voice?

The clients, the couples, don’t know or care.
But those who do, do.

It’s a reminder, of the core reason for photography.

The chemical reaction, manual focus, a process of waiting, something slow, the grains, the anticipation.

You need to chew longer for the same nutrition, but it fills you up a little bit longer.

For me, it’s something definitive.
Something real.

I’d like that to be the anchor of memories.
Of love.