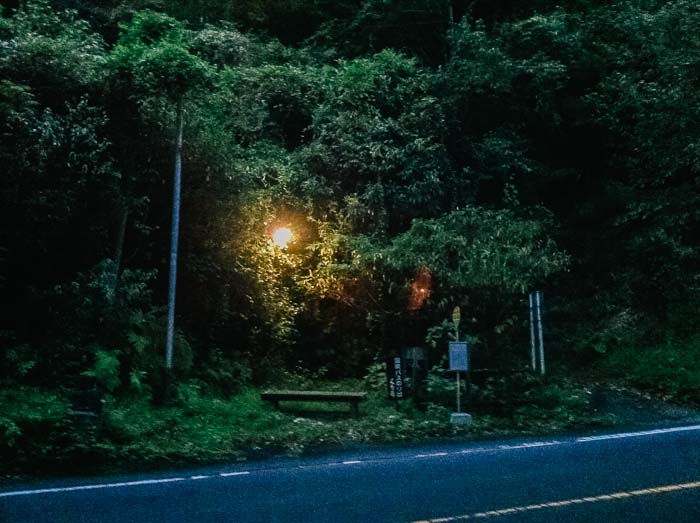 If you’re born after the 80s, you must have at some point, established contact with Studio Ghibli’s work.
Nausicaa, Totoro, Spirited Away, Princess Mononoke, Howl’s Moving Castle, to name a few.
Miyazaki has a constant environmental message in all his movies.
But of course, when we hear ‘Japan’ we think of mecha robots, automatic butt-cleansing toilets, bullet trains, and cup noodle vending machines.
I was convinced that the Japan in Ghibli movies does not exists anymore.

For the last 3 days I’ve been in Kagoshima, south of Kyushu.
One of its neighbouring island, Yakushima, is a world heritage site since 1993.
That’s right. The whole island.
It is also the wettest place in Japan.
Which explains why my camera suffered water damage and all the photos below were taken with an iPhone.

They probably don’t do the place justice, but I’m glad to know that Miyazaki’s Japan is alive and well. 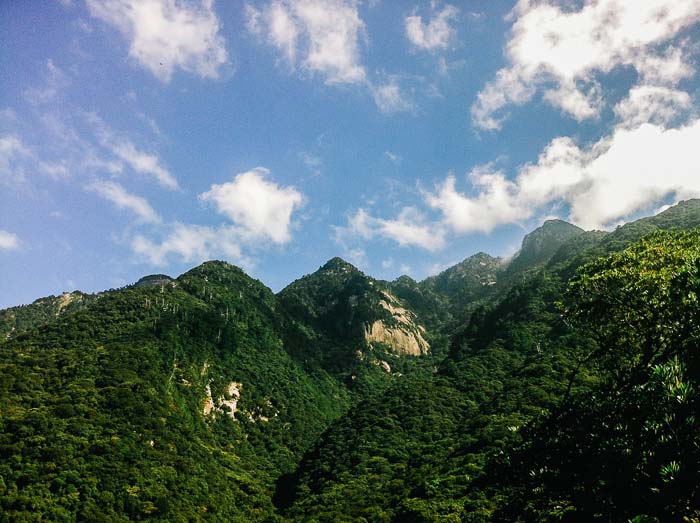 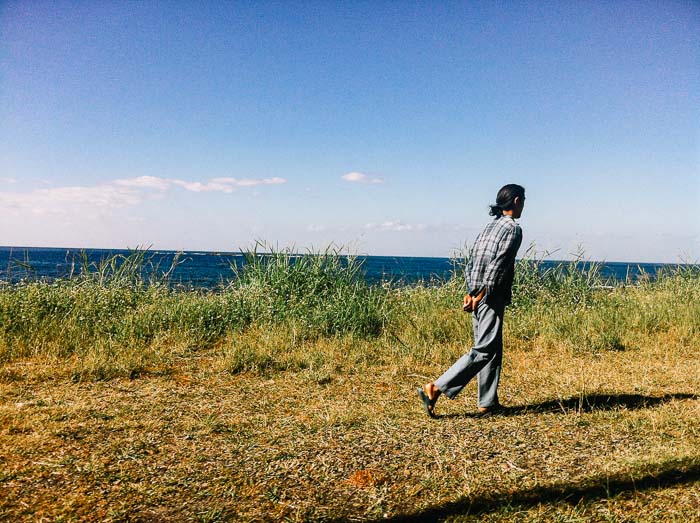 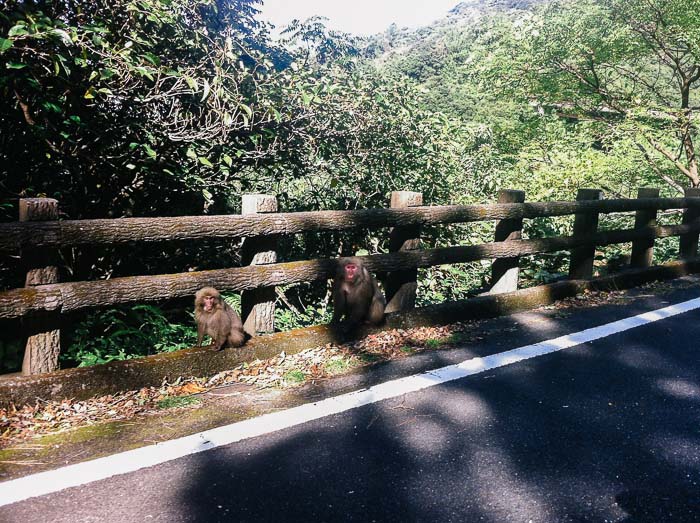 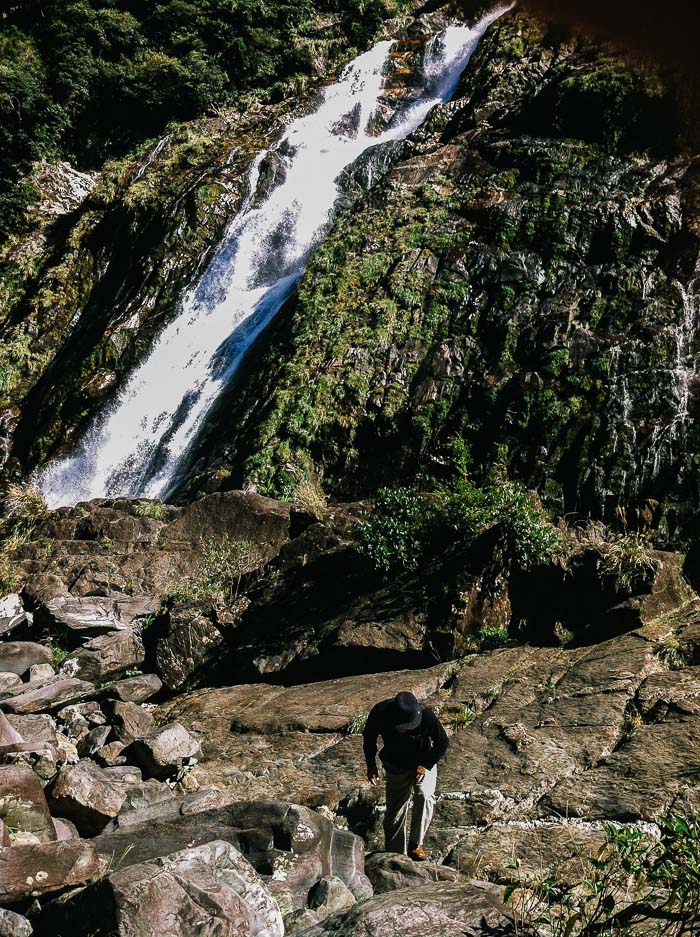 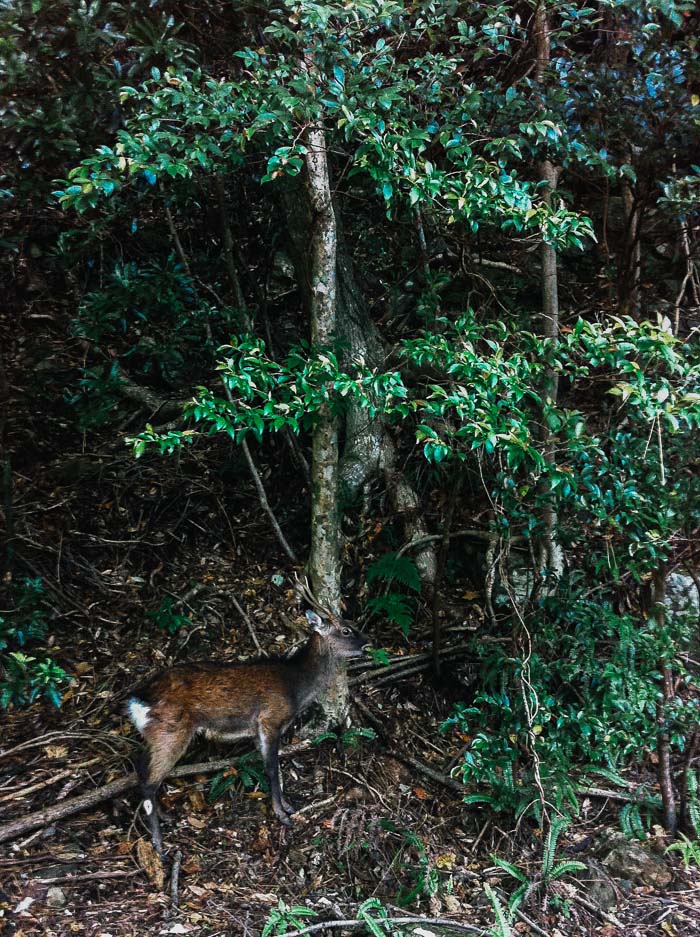 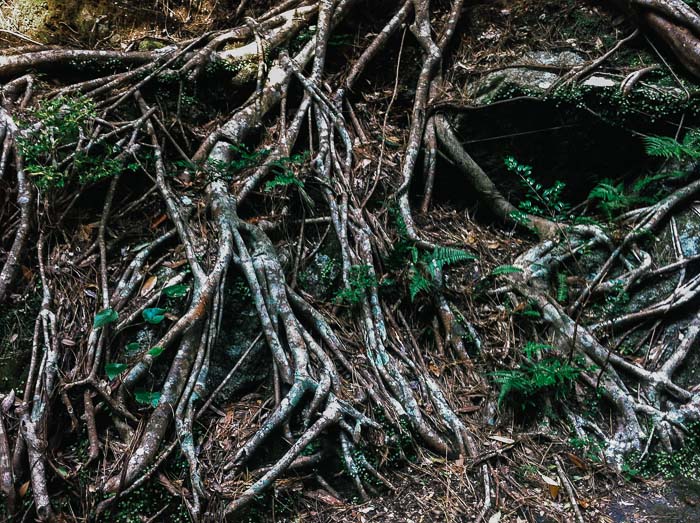 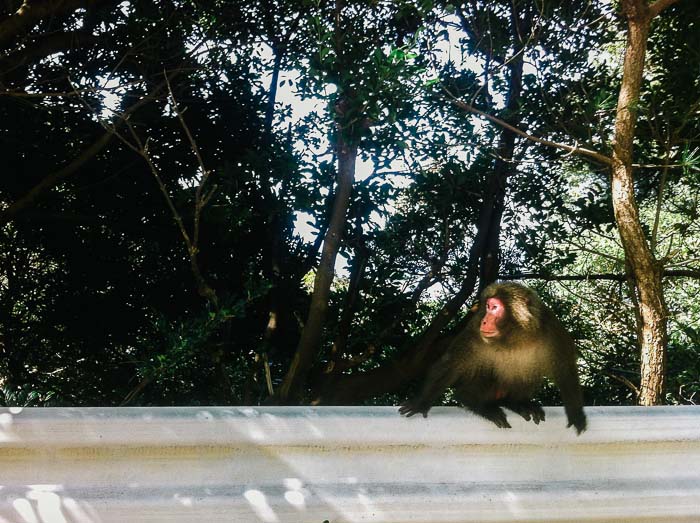 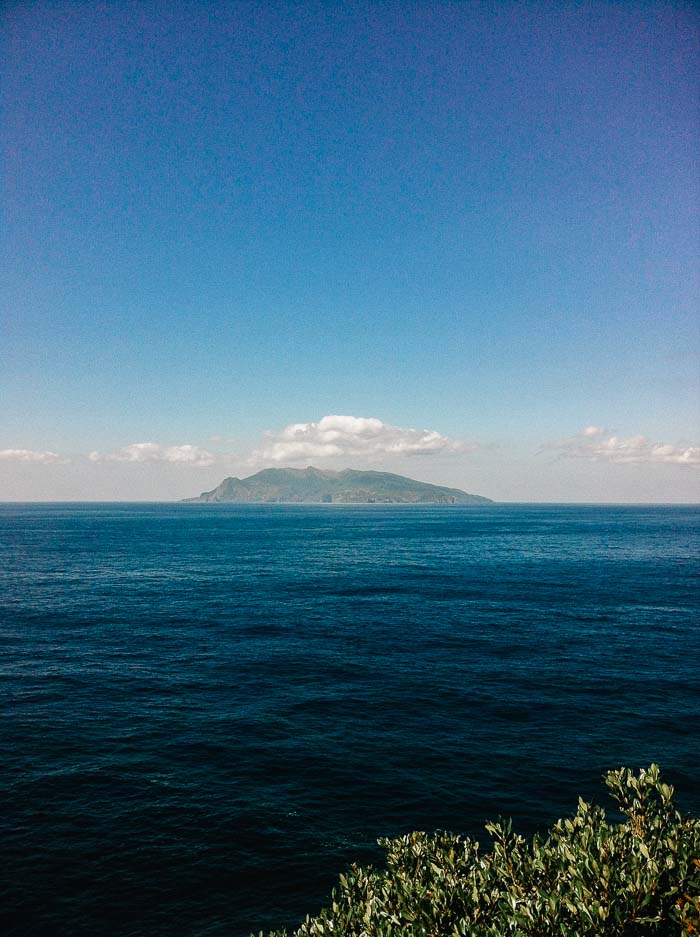 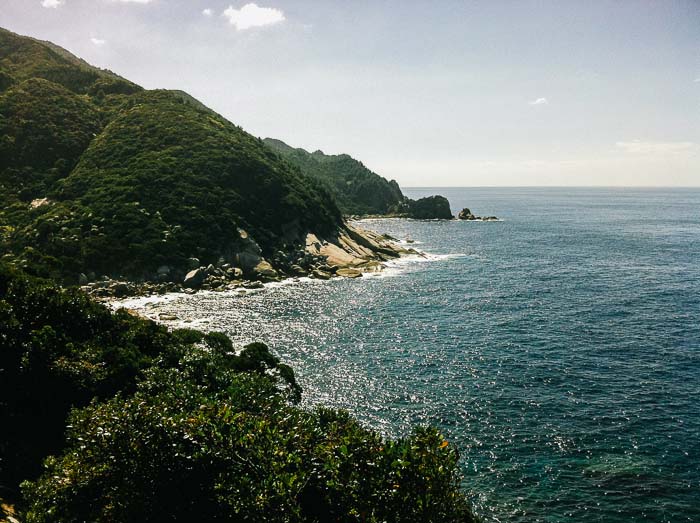 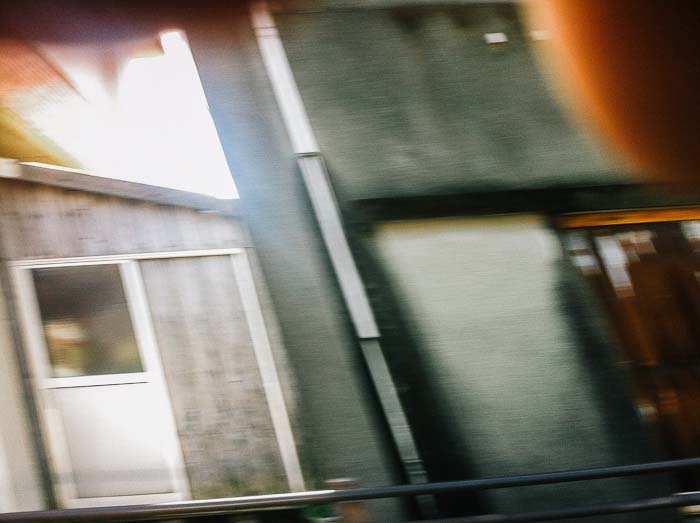 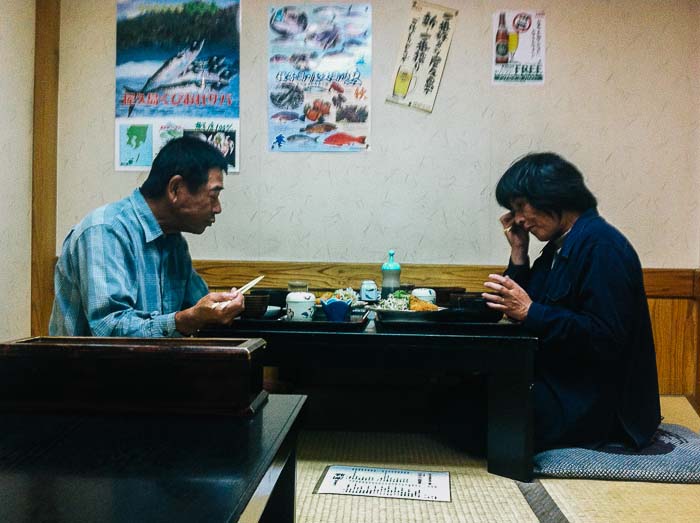 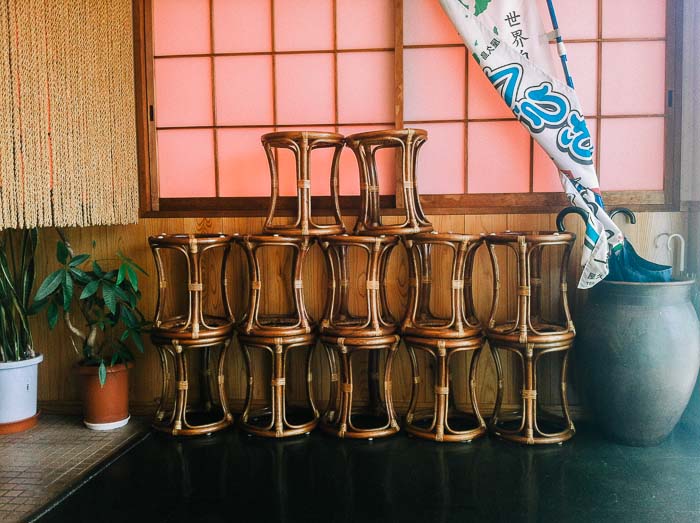 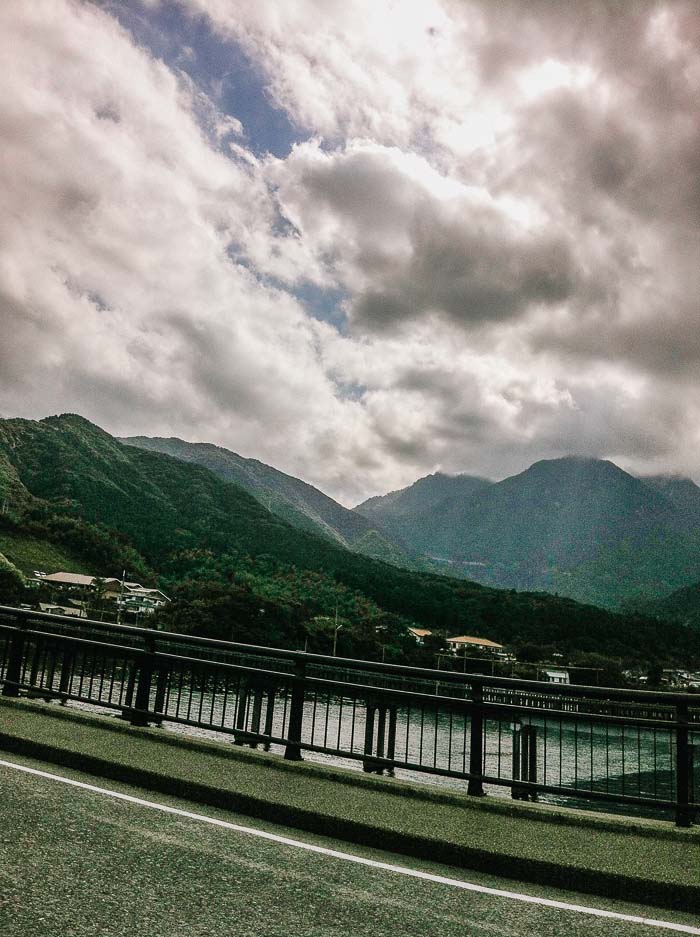 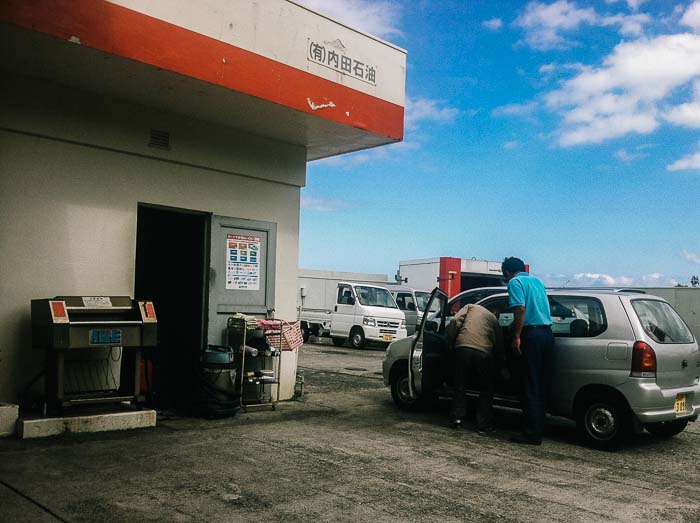 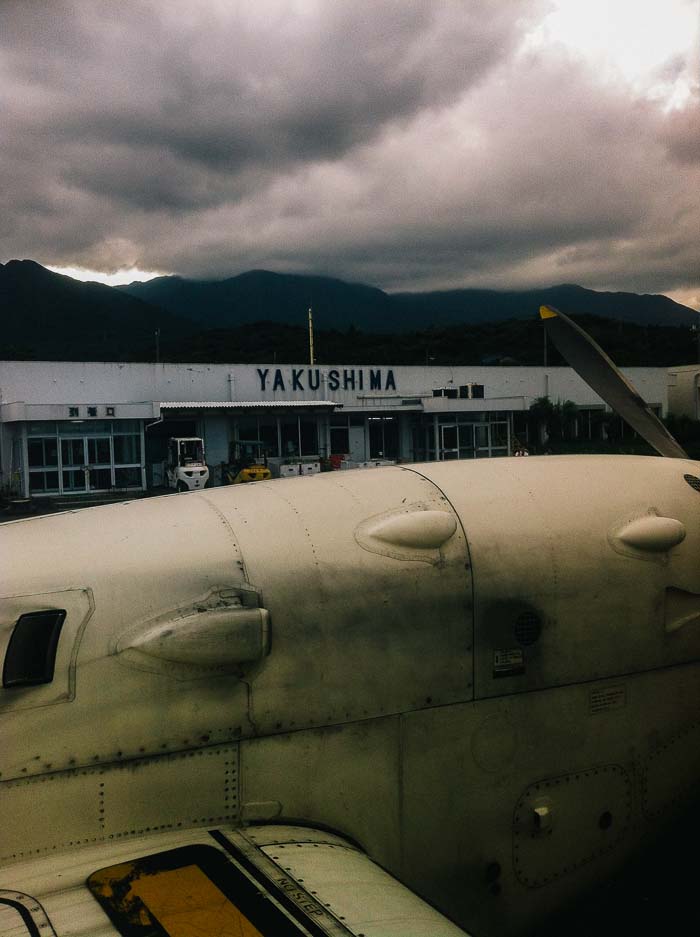 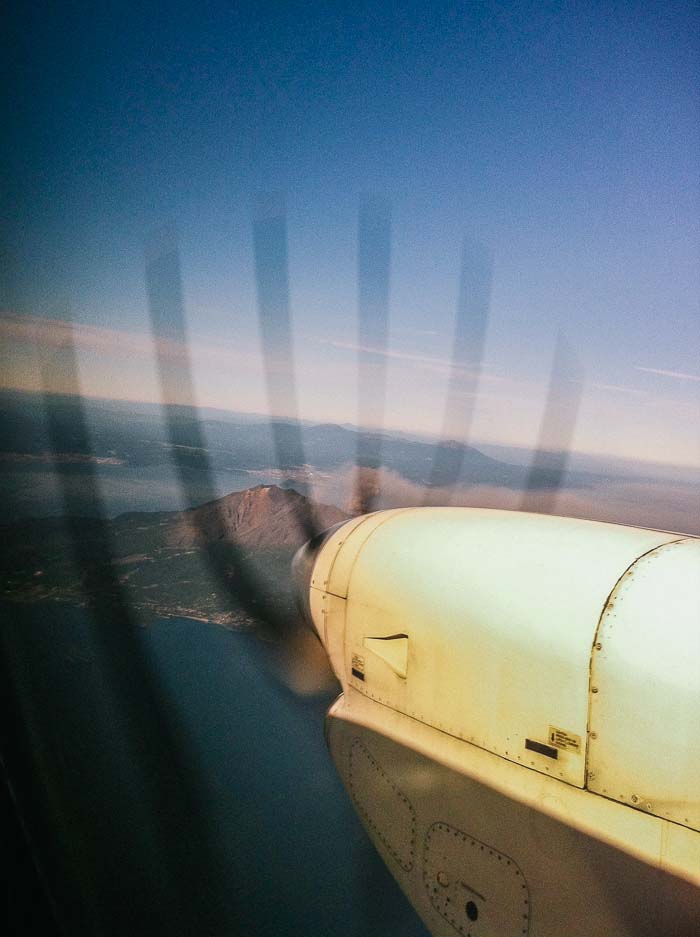 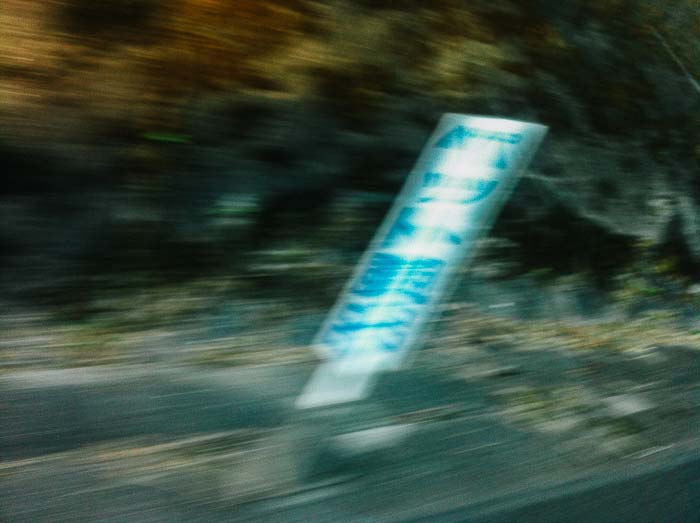 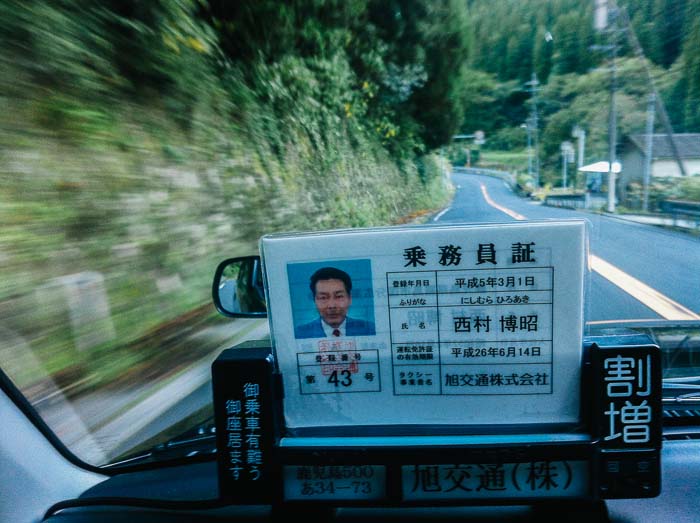 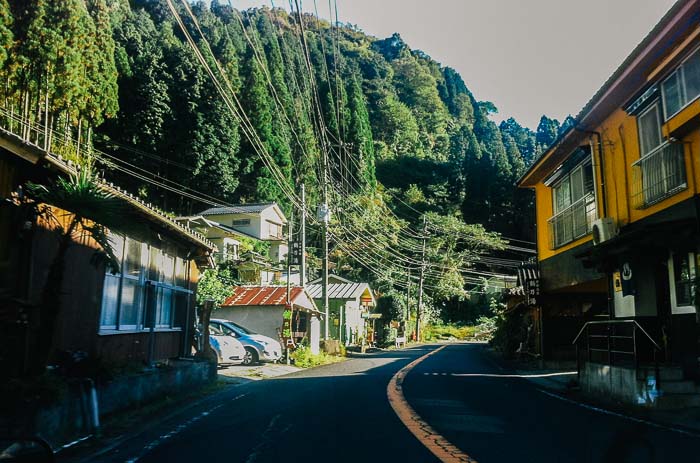 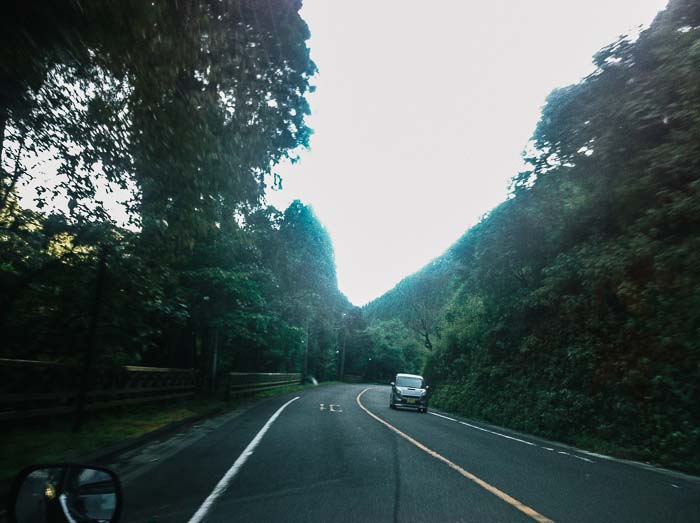 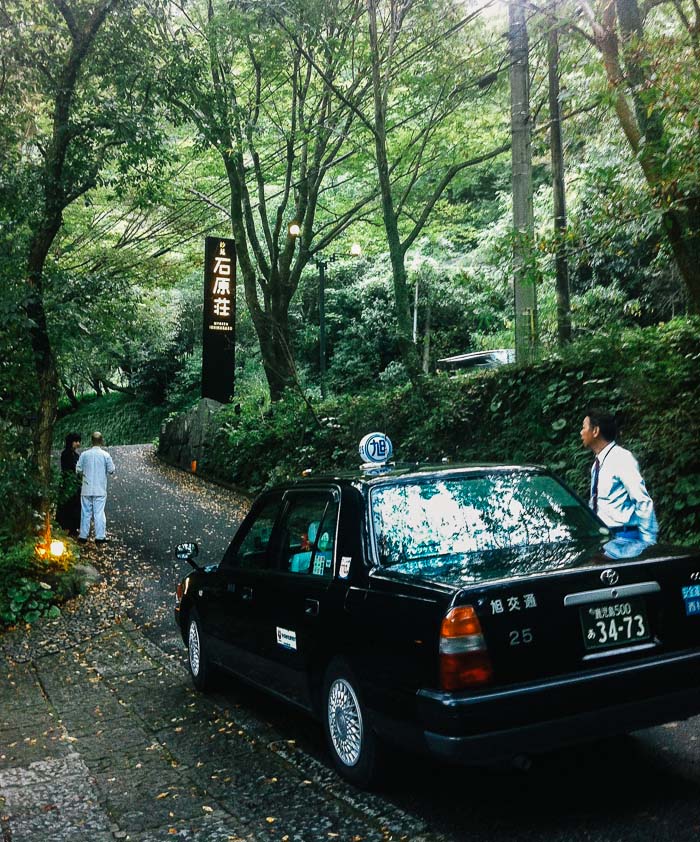 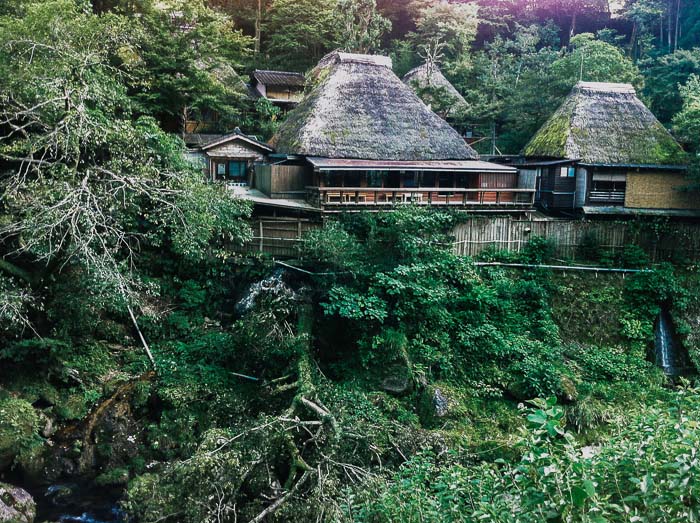 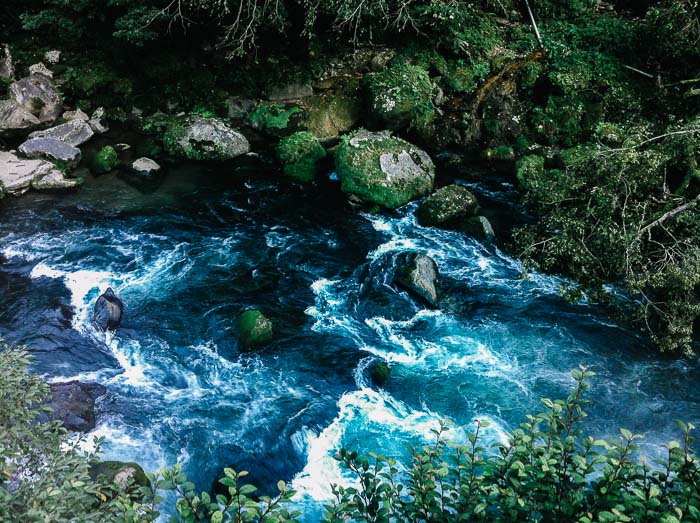 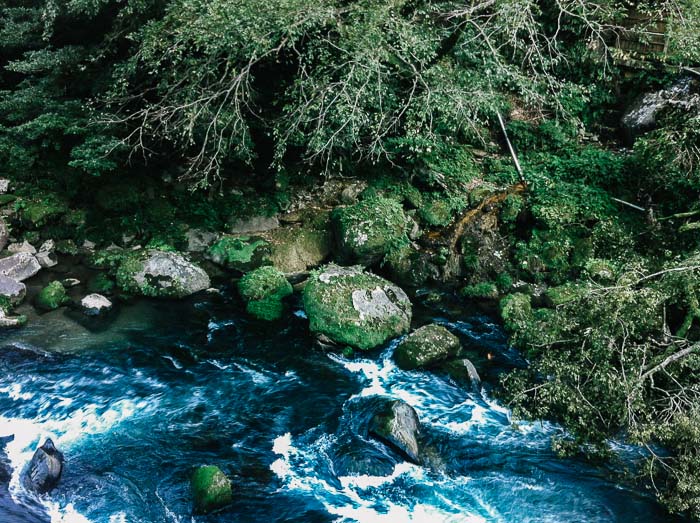 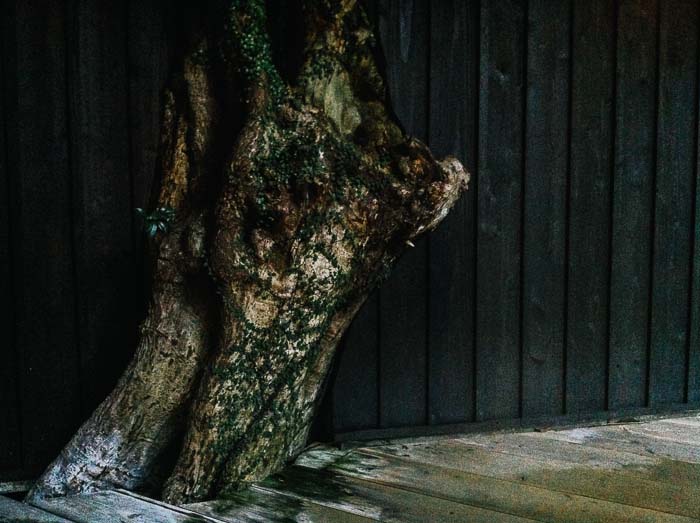 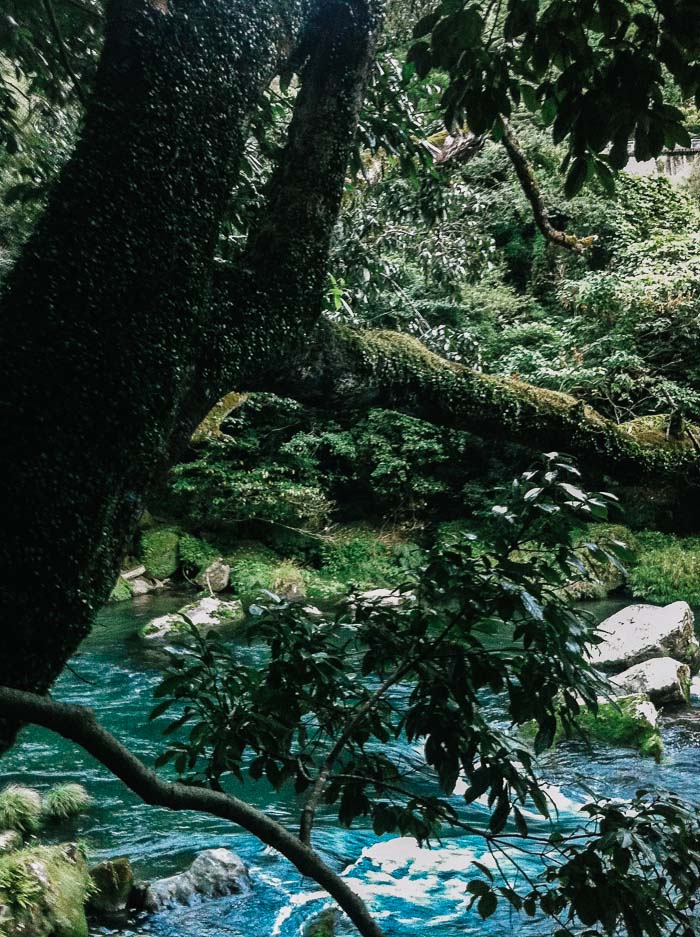 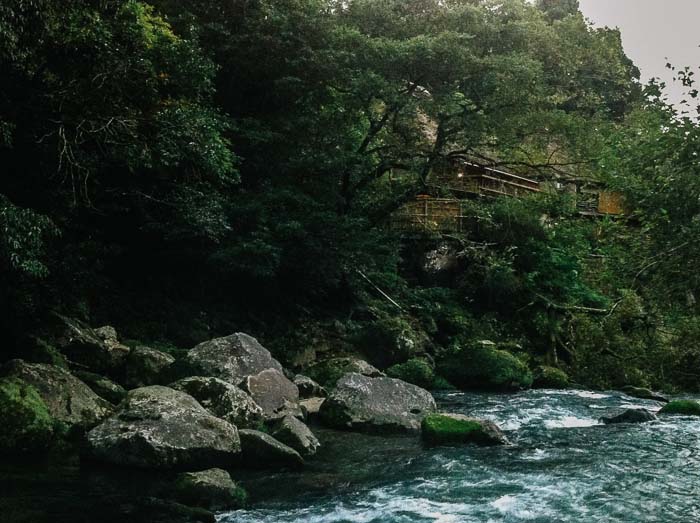 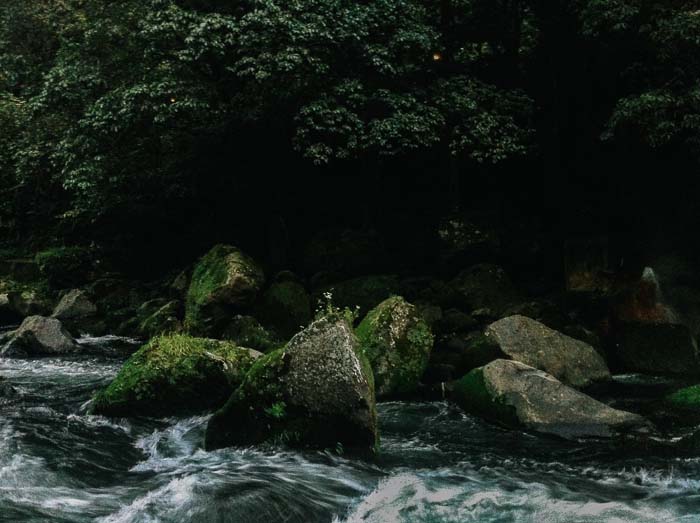